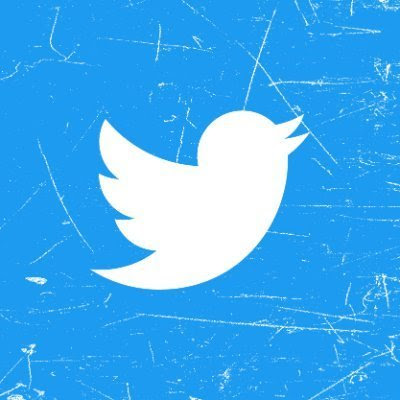 Caitlin Johnstone, that "rogue journalist" I have mentioned from time to time, published an online article on July 1, 2022. In her article, Johnstone asserted that "Ukraine Is The Most Aggressively Trolled War Of All Time." Her pronouncements on this topic were classified as one of her "Notes From The Edge Of The Narrative Matrix." Some, but not all, of Johnstone's statements bear this identifier.
In her July 1, 2022, posting, Johnstone said the following:

The Ukraine war is the single most aggressively trolled issue I’ve ever witnessed. As soon as it started, Twitter was full of brand new accounts swarming anyone who uttered wrongthink about Ukraine, and now there are entire extremely coordinated troll factions working to scare people away from criticizing empire narratives about this war. It’s plainly very inorganic, so it’s good to recall what we know about the trolling operations of western militaries.

In essence, in making this comment, Johnstone is accepting Twitter as a main arena of public discourse - an arena being manipulated by the United States government, in her telling.
In my opinion, Twitter is not only an unreliable and polluted source of information about the war in Ukraine, it is generally unreliable. So, for that matter (in my opinion) are other online platforms, like Facebook, Instagram, and the like.
Our concept of democracy and self-government depends on the idea that we can debate and discuss among ourselves what is good, and bad, and what is the "right" thing to do, and what would not be right. Out of our discussion and debate come the decisions that lead to the actions that will determine our future.
This model works, I think, because it recognizes that we are both individuals and part of a greater reality - we are "together in this life." Although we are "together," we are individually different, with different values, perceptions, and opinions, and we need to try to decide what we will do, collectively. The process is discussed and illuminated, in all of its philosophical and political implications, in the works of Hannah Arendt. I recommend, particularly, On Revolution.
The process of democratic discussion and debate that we have relied upon to help us make collective decisions was designed and functions best in an "analog" world - a world of face to face communication.
We have been moving, during about the last twenty years or so, to a conception of a world that is at least one remove from the analog "reality" that we actually inhabit - and make no mistake, we actually and ultimately do live in an "analog" world, the Natural World, sometimeas called the world that "God made." Our efforts to substitute our own creation - most recently promoted as a "Metaverse" - is a project that must inevitably fail. Our human world looms large in our own perception - and in the reality of its creation - but everything that we create in our Human World is ultimately dependent on the World of Nature that we did not create ourselves.
In other words, as Johnstone's critique of recent Twitter discussions illustrates, we need to find a way to debate and discuss important issues, and to engage in civic discourse, utilizing sources of information that are not easily manipulable, and that provide the equivalent to an "analogue" discussion and debate.
The way to get there, I think, is going to be by living, most immediately, in an "analogue universe," which means small groups of real people, whom we can see and touch in "real life." Trying to do our most important debating and discussing "online" is going to lead to the kind of manipulations and misunderstandings that Johnstone has so properly identified!
To Subscribe Just Click This Link
Image Credit:
https://mobile.twitter.com/twitter