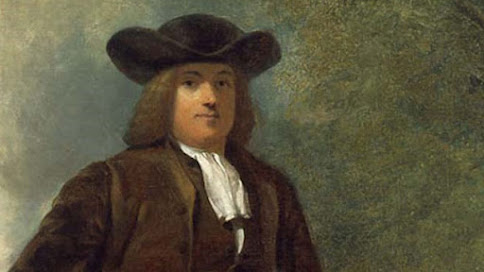 The Quakers have a little story about George Fox and William Penn. As might be expected, the story tends to show Quakers in a positive light. The Quaker story to which I am referring came to mind as I read a column by Kwame Anthony Appiah. He writes "The Ethicist" column for The New York Times Magazine. More about that Quaker story at the end of this blog posting.
In the September 7, 2022, edition of The New York Times Magazine, "The Ethicist" pondered the following question: "Is It OK to Take a Law-Firm Job Defending Climate Villains?" That's a picture of William Penn at the top of this blog posting. The image associated with that discussion about the ethical propriety of representing "Climate Villains" was the following: 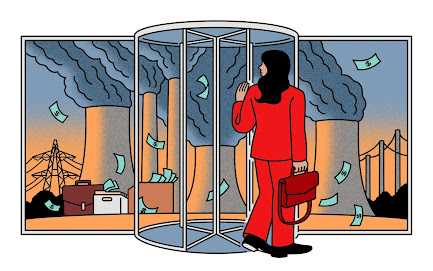