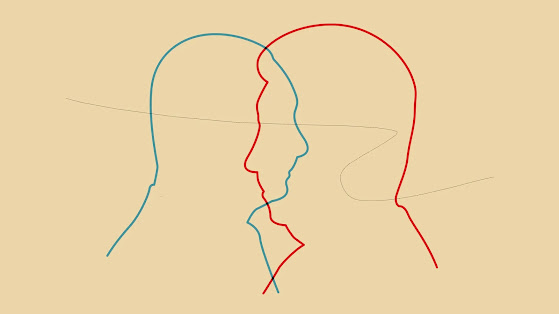 On October 17, 2022, The Atlantic published an essay by Francis Fukuyama titled, "More Proof That This Really Is the End of History." Early on in his essay, Fukuyama says this:

The philosopher Hegel coined the phrase the end of history to refer to the liberal state’s rise out of the French Revolution as the goal or direction toward which historical progress was trending. For many decades after that, Marxists would borrow from Hegel and assert that the true end of history would be a communist utopia. When I wrote an article in 1989 and a book in 1992 with this phrase in the title, I noted that the Marxist version was clearly wrong and that there didn’t seem to be a higher alternative to liberal democracy. We’ve seen frightening reversals to the progress of liberal democracy over the past 15 years, but setbacks do not mean that the underlying narrative is wrong. None of the proffered alternatives look like they’re doing any better.

I have gently poked fun at Fukuyama before, on the grounds that however true it might be that "liberal democracy" is where the world is going, in terms of how we choose to govern ourselves, the flat statement that history has "ended" is obviously not true. Based on the text I have just quoted, from Fukuyama, I guess I should be gently poking fun at Hegel, as well.
Any time that someone claims that history has come to an end (Fukuyama, Hegel, or anyone else), I feel compelled to chime in. Even if one relates to history purely as an "observer," a fallacy against which I protest, there will never cease to be a new story to peruse - at least not until there are no more human beings around to write new histories, or to read them.
That is, of course, a real possibility, with the prospects for both atomic war and global warming looming ever more dangerously in our consciousness. We can react to either one of these possibilities with either an accepting despair or with a defiant rejection.
If we have to choose between those two mindsets, I suggest the latter!
What I really think, though, is that "possibility" is not something that presents itself, ever, as a termination, but always as a beginning. As long as we live in a world of possibility - which, in fact, is where we reside (with possible dreams and possible nightmares both present and accounted for) the "history" we confront is the history that we will construct for ourselves. We are, above all, "actors," and not just "observers."
Every single, individual one of us can write the story that will become the history of our lives - or we can start the story, anyway. Our story doesn't end until none of us are around anymore, and a belief in any kind of "inevitability" provides a false guide to the future, no matter what Hegel or Fukuyama says!
To Subscribe Just Click This Link
Image Credit:
https://www.theatlantic.com/ideas/archive/2022/10/francis-fukuyama-still-end-history/671761/