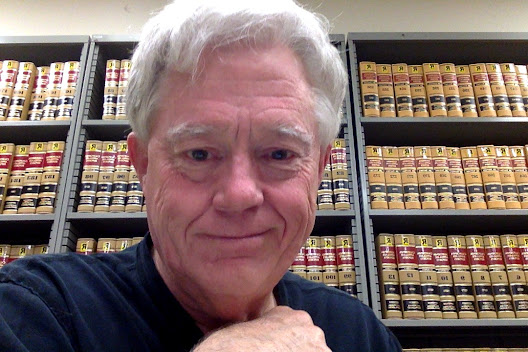 In this edition of my blog I am providing you with a video. It's a video of me giving a speech to a meeting of San Benito Rising, in Indian Canyon.
Frankly, I had forgotten all about this speech until I ran across it during a family vacation trip to Hawaii. That was back in late June. I am not much of a "beach guy," so while all other family members were off snorkeling, and getting sand in their swimsuits, I was left alone, and I quickly became bored. I thought there might be something interesting on my phone, either to read or to watch, and what I found was this speech.
The date on the video is July 10, 2014. I was speaking after Art Pearl, and was introduced by Andy Hsia-Coron, who, with his wife Mary, has been working successfully to stop the expansion of fracking in Monterey County, and to protect and preserve agricultural lands and open space in San Benito County.
I was honored to have been asked to speak to the group, and I think I gave them a pretty good speech. It is mostly about what community activists accomplished in the City of Santa Cruz, and in Santa Cruz County, from the mid-1970s to the 1990s - and how what happened in Santa Cruz is a demonstration of what we, acting together, can do elsewhere.
What Santa Cruz County folks did was pretty impressive, and in the video, I make that clear. The lesson, though, as I just said, is that we can do things like that anywhere, anytime, if we are willing to get involved in government ourselves.
The whole thing, speech and introduction, is about thirteen minutes long.
Feel free to watch this video, if you'd like to replay a little Santa Cruz County history in your mind!
To Subscribe Just Click This Link
Image Credits:
(1) - Gary Patton personal photo
(2) -  https://youtu.be/FjyJlslkS2I