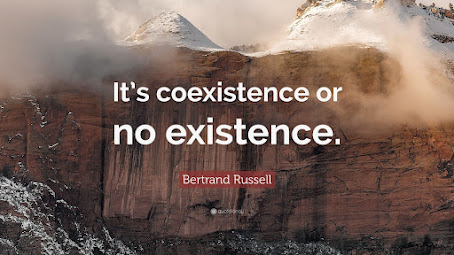 As Greenpeace tells us, "the Arctic is more impacted by global warming than any other place in the world." Clicking the link above will get you this advice:

Nowhere is climate change more obvious than in the Arctic. And the Arctic helps to regulate the world’s temperature, so as more Arctic ice melts the warmer our world becomes.

These are the facts:

Melting ice speeds up climate change. Global warming is causing Arctic ice to melt – ice reflects sunlight, while water absorbs it. When the Arctic ice melts, the oceans around it absorb more sunlight and heat up, making the world warmer as a result.

Sea levels are rising. Over the past century, the global average sea level has risen four to eight inches. Melting Arctic ice is expected to speed up sea level rise. Some experts even estimate that the oceans will rise as much as 23 feet by 2100, which would flood major coastal cities and submerge some small island countries, causing untold devastation.

The good news is that there’s still a chance to limit the damage.

By preventing drilling, we can protect the Arctic for the millions of people and animals that call it home and stop fossil fuel companies from making climate change worse. Our planet is too precious to be exploited for corporate profits.

If Greenpeace is right (and Greenpeace is definitely right), it is imperative that we not turn the Arctic into a refrigerated version of Saudi Arabia, where oil production is everything.
What, however, is actually happening?
According to an Associated Press article that appeared in the San Francisco Chronicle on Friday May 13, 2022 (a fitting date to get this news), the United States Army is "preparing for Arctic conflict." All the better to sequester the oil, of course, and to get ready to compete with Russia and China.
What I thought about as I read that depressing Friday The 13th article was that Bertrand Russell was exactly right. Check Russell's quotation at the top of this blog posting. Investing our resources in preparing for more war is the opposite of what we must do, if human civilization is to survive
It's Coexistence Or "No Existence"
Catchy phrase, isn't it? And it's just that simple, too!
To Subscribe Just Click This Link
Image Credit:
https://quotefancy.com/quote/773527/Bertrand-Russell-It-s-coexistence-or-no-existence