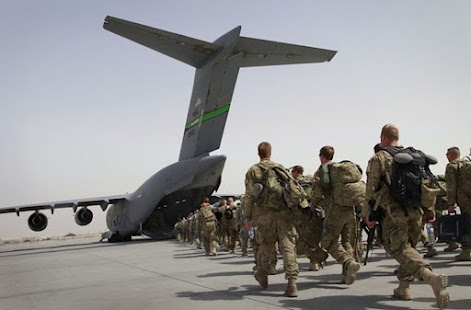 As I am writing this posting, a few days before it will actually appear on my blog, the newspapers are still focusing on the fact that the United States has lost the war in Afghanistan.
I have noted before that The Wall Street Journal has been particularly preoccupied with this fact (largely in an attempt, I believe, to diminish the political prospects of our current president and the Democratic Party). However, The Wall Street Journal is certainly not alone in wringing its journalistic hands at what has eventuated. Almost all of the newspapers I read are noting the obvious. Among other things, the newspapers are bemoaning our loss of the War in Afghanistan as a gigantic waste of money.
Let me ask you this: Is it a surprise that the United States has lost this war?
I think not.
If this country doesn't want to "lose" wars, the best strategy will be not to get into any more wars. War as a mechanism to achieve any positive outcome is a losing strategy. Surely, we should have noticed this before now. Our military adventures, from Vietnam, to Iraq, to Afghanistan, have resulted in lots of death and destruction. Ultimately, they have achieved no positive result. Rather, the opposite.
According to The Washington Post, which is wringing its own journalistic hands, the United States government spent about $2.3 trillion dollars on the War in Afghanistan.
I say, let's invest in a better strategy. If we want to "save the world" from its afflictions, specifically including "terrorism" (but there are lots of other problems, too), investments in military actions are counterproductive. If we were now to mobilize our money and our manpower in projects of "uplift," instead of in projects devoted to destruction, "what a wonderful world this would be."

Actually, Martin Luther King, Jr. somewhat understated the case, as he made the observation I have just quoted above. We are, unless we change our course, headed not only for "spiritual doom," but for REAL, all-encompassing physical doom, as well.
Let's start investing our trillions in stopping the combustion of hydrocarbon fuels, and reinvesting in protection for the land, and the trees, and the people. That strategy would, indeed, make the planet where we live a "wonderful world," once again. 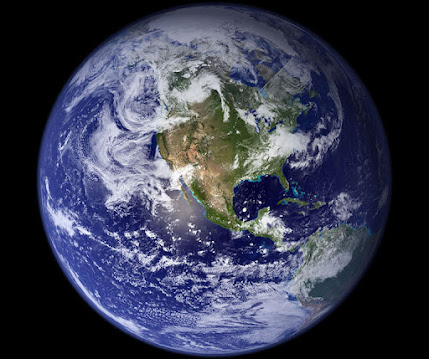