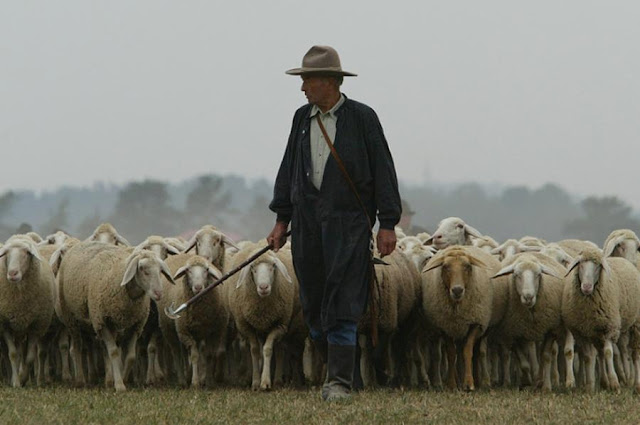 In a recent article, published in truthdig, Paul Street is recommending that Americans engage in vigorous and sustained nonviolent civil disobedience. That is the best way, he suggests, to remove President Trump from office.

If you would like to see what vigorous and sustained nonviolent civil disobedience looks like, check out "Bridge to Freedom," Episode VI in the Eyes on the Prize series, a fourteen-part documentary on the Civil Rights Movement, which I just watched, again, a week or so ago.

Eyes on the Prize was originally shown on PBS. In fact, let me recommend that you check out any, or even all, of the episodes that are part of the Eye on the Prize series. They are generally available on YouTube.

In making his recommendation in truthdig, Street cites to Sheldon Wolin. That's pretty good authority, in my book:

Released in the early spring of 2008, Sheldon Wolin’s classic study “Democracy Incorporated: Managed Democracy and the Specter of Inverted Totalitarianism” revealed that the U.S. was no longer a “democracy,” if it ever had been. America, Wolin found, had mutated into a new sort of totalitarian regime wherein economic power and state power were conjoined and virtually unchecked by a demobilized, atomized and politically disinterested populace, conditioned to stay that way. “At best,” Wolin determined, “the nation has become a ‘managed democracy’ where the public is shepherded, not sovereign.”

I don't know about you, but I'm not feeling much like a sheep, these days!