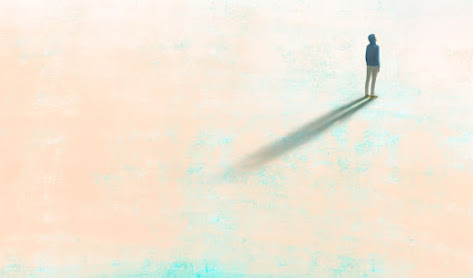 On the day before Thanksgiving, economist Bryce Ward wrote a column in The Washington Post that was headlined as follows: "We are spending scary amounts of time alone." The pandemic has made things worse, of course, but Ward's column asserts that "our social lives were withering dramatically even before covid-19. Between 2014 and 2019, time spent with friends went down (and time spent alone went up) by more than during the pandemic."
Here is the statistic I thought most telling:

The percentage decline is ... similar for the young and old; however, given how much time young people spend with friends, the absolute decline among Americans age 15 to 19 is staggering. Relative to 2010-2013, the average American teenager spent approximately 11 fewer hours with friends each week in 2021 (a 64 percent decline) and 12 additional hours alone (a 48 percent increase). 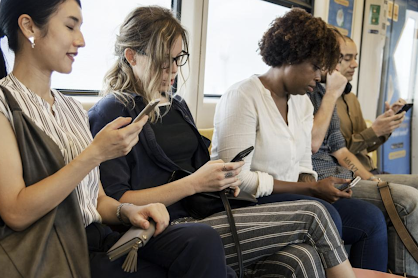 Human contact that is mediated through a screen feels like real contact (so we don't feel alone). However, that kind of contact is what I'd call "empty calories" in terms of genuine human interaction. Ward notes that market penetration for smartphones crossed 50 percent in 2014. I am pretty sure it's near 100% now. So, we are alone more, but we don't necessarily "feel" alone, since we are in contact (or in what feels like "contact") almost 24/7.
We have a problem here, Houston. And we have the same problem in New York City, LA, Paris, Geneva, Santa Cruz - and everywhere else. Ward thinks we should be doing something about it. I do, too!
My suggestions have appeared in my blog postings on a regular basis:
That's my prescription!
To Subscribe Just Click This Link
Image Credit:
https://www.washingtonpost.com/opinions/2022/11/23/americans-alone-thanksgiving-friends/