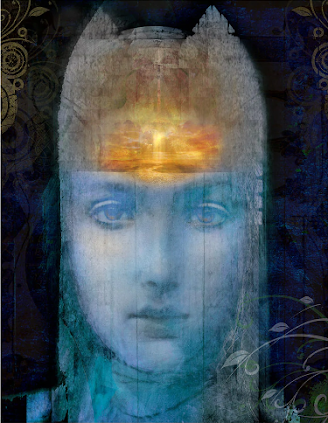 Charles Eisenstein calls himself a "writer and a speaker." You can click that link for a self-description that he has made available on his personal website. Wikipedia describes Eisenstein this way:

Charles Eisenstein (born 1967) is an American public speaker and author. His work covers a wide range of topics, including the history of human civilization, economics, spirituality, and the ecology movement. Key themes explored include anti-consumerism, interdependence, and how myth and narrative influence culture. According to Eisenstein, global culture is immersed in a destructive "story of separation", and one of the main goals of his work is to present an alternative "story of interbeing". Much of his work draws on ideas from Eastern philosophy and the spiritual teachings of various indigenous peoples. Eisenstein has been involved in the Occupy, New Economy, and permaculture movements. 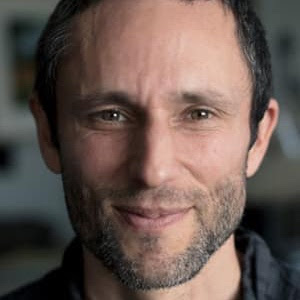 In a blog posting dated June 16, 2022, Eisenstein addresses "Transhumanism and the Metaverse." For those not completely clear on the term, Wikipedia defines "Transhumanism" this way:

Transhumanism is a philosophical and intellectual movement which advocates for the enhancement of the human condition by developing and making widely available sophisticated technologies that can greatly enhance longevity and cognition. It also predicts the inevitability of such technologies in the future.

Eisenstein's blog posting on transhumanism is very long (he says it's more than 8,000 words), but if you aren't thinking much about transhumanisim (which is what I suspect is the truth), reading what Eisenstein has to say should get you oriented. I think he makes some very worthwhile observations:
Without any reference to my own "Two Worlds Hypothesis," Eisenstein is pointing out that human beings have a tendency to think that the world that they create is better than the World of Nature into which they were born - a world they most definitely did not create.
My thought? That's a big mistake.
Eisenstein would seem to agree! 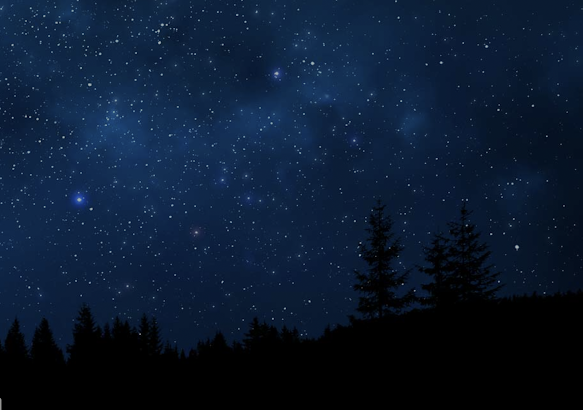