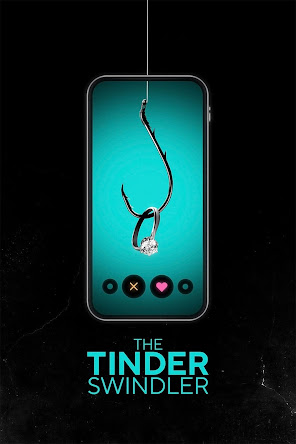 An Israeli man, born Shimon Hayut, traveled around Europe, presenting himself as the son of Russian-Israeli diamond mogul Lev Leviev. He used the dating app Tinder to contact women as Simon Leviev, and tricked them into lending him money that he never repaid. He would charm women with lavish gifts and take them to dinners on private jets using money he borrowed from other women he previously conned. He would later pretend he was being targeted by his "enemies," often sending the same messages and images to each woman, indicating that he had just been attacked with a knife, but that his bodyguard had saved him and was hurt. He then asked his victims to help him financially due to the breach of "security," allegedly hindering his use of his credit cards and bank accounts; the women would often take out bank loans and new credit cards in order to help. He would then use the money gained through the deception to lure new victims, while essentially operating a Ponzi scheme. Later, he would pretend to repay his victims by sending forged documents showing fake bank transfers and then break off contact with the victims.

As I say, I thought that the movie was amazing. How could this guy get away with all the scams he pulled? How could he keep on tricking people, so successfully, time after time? I concluded, at the end, that what made the scam work was the evidence (totally bogus, as it turned out) that the Swindler had real money. The money provided the lavish lifestyle that wowed the women, but more importantly, the fact that the swindler appeared to have massive amounts of money made his victims think that this was a really "solid guy," someone they could trust. Should trust. Would trust!
Within five minutes after the credits rolled (if you see the movie, stay for those), I realized that the "Tinder Swindler" reminded me of no one more than Donald J. Trump:
If you've seen the movie, don't you think I'm right? If you haven't seen it, and decide to do so, keep my reaction in mind as you watch a con man do his thing!
The AlterNet article I am linking here, "Trump’s latest financial trouble explodes the national security risk by a factor of 10," reinforces the parallels. Once he was exposed as NOT having all those money assets he claimed to have, the "Tinder Swindler" lost a lot of his ability to maneuver. This is a fate that AlterNet speculates has now befallen our former president.
Money (or the appearance of money - lots of money) really, really, really helps to make the medicine go down! 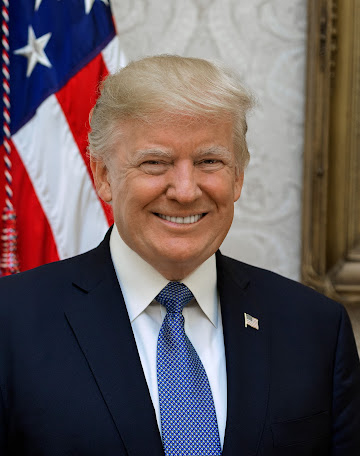