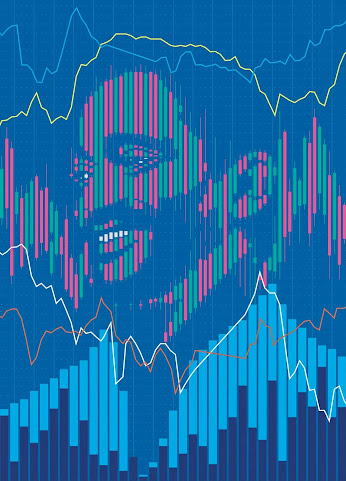 I have recently read, in quick succession, and in the order listed below, two articles that discuss (and illuminate) the current state of our "financial markets." I suggest that you read them, too.
In the June 7, 2021, edition of The New Yorker, Charles Duhigg provides readers with a "Letter From Silicon Valley," illustrated with the image above. Duhigg's article is titled, "The Pied Piper of SPACS," and provides readers with an arresting portrait of Chamath Palihapitiya. SPACS are "special-purpose acquisition companies," and the article tells us that what Palihapitiya does is to sprinkle "pixie dust" among potential investors, as he convinces them to invest hundreds of millions of dollars in companies that have exactly zero assets, but that are garnished with lots of "hype."
On Sunday, June 6, 2021, The New York Times Magazine ran an article titled, "The Mystery of the $113 Million Deli." That article, written by Jesse Barron, was illustrated by the image at the bottom of this blog posting. Barron's article chronicles how the stock of a semi-successful deli, located in New Jersey, is now valued on the Over-The-Counter (OTC) markets at that $113 million dollar figure. Near the end of the article, Barron provides us with this summary of the kind of "reverse mergers" that his article documents:

Douglas S. Ellenoff, a partner at Ellenoff Grossman & Schole L.L.P., whose firm has executed at least 25 reverse mergers, told me that although reverse mergers have been “abused on occasion,” the practice was, on balance, a beneficial one. “There’s nothing wrong with being creative and putting deals together and making magic,” Ellenoff said.

There are those who might be suspicious of proposed investments described in terms of "pixie dust" and "magic." Count me among their number. I was pleased to find that Duhigg, at least, did refer his readers to a countervailing narrative, Charles Mackay's "Extraordinary Popular Delusions and the Madness of Crowds." That is a book that was given to me by my father, as I have explained before. The book was provided to me with a stern injunction to read it, which I did, and its prophylactic impact has undoubtedly saved me from many a risky speculation. I, for instance, have had local friends who took out loans on their homes - borrowing money, in other words - to invest that money in the Ponzi scheme run by Bernie Madoff. They lost everything, but I didn't bite. Thank you, Dad!
I found both of the articles I mention here to have been worthwhile reading. What came across to me most strongly, in both of them, is the fact that our "economy," nowadays, has become ever more subservient to "finance," as opposed to the actual production of goods and services.
The example of "Your Hometown Deli" makes this clear. Delicatessen shops are supposed to produce good eating. This wasn't a franchise operation. It was just one shop, located in a rural area of New Jersey, yet it was treated by the financial markets as if it were a worldwide enterprise - and a successful one, at that. Why? Because that "magic pixie dust" convinced investors that there was a lot more going on there than met the eye - and that the stock price would increase. Largely, it was a manipulation, as the article makes clear.
What is disturbing, when you think about it, is not so much the fact that investors in these speculative financial vehicles may well lose their money (as those who invested with Bernie Madoff did). That's bad, but it can be seen as an individual problem for those who choose to speculate. The big problem is that our entire financial system is now subject to these speculative investments to such a degree that when large failures occur, the non-speculative investments of responsible persons - you and me, in other words - are put at great risk.
The use of SPACs as a financing vehicle, as described in Duhigg's article, is quite similar to the kind of "reverse merger" financing discussed by Barron. Both of these techniques are intended to avoid financial regulations. My thought, after reading these articles, is that we should insist on such regulations. Efforts to "liberate" investments from the cloying impact of regulatory bureaucracy is putting all of us - not just the speculators - at increased risk. 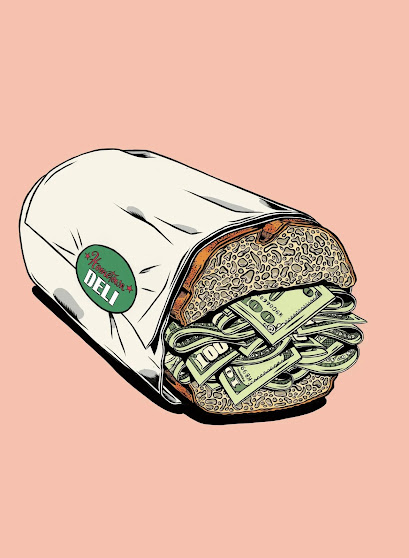