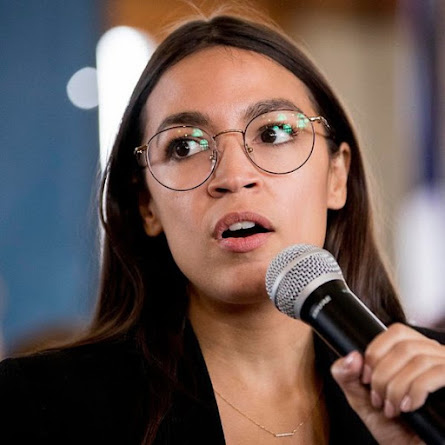 Joe Biden, our president-elect, is feeling intense pressure from various interest groups as he announces key appointments, and as he rolls out his Cabinet selections. In the Sunday, December 13, 2020, edition of The New York Times, Michael D. Shear and Annie Karni zero in on the controversy in an article titled, "Heat on Biden Over Diversity Grows Intense."
The head of the N.A.A.C.P. is reported to have issued a "blunt warning" to Biden. If Biden were to appoint Tom Vilsack to serve as Secretary of Agriculture, the Democrats would probably lose both Georgia Senate races. As you may know, that is exactly what the president-elect did: "Within hours, his decision to nominate Mr. Vilsack to lead the Agriculture Department had leaked, angering the very activists he had just met with."
As The Times reports, the president-elect has already made diversity history: "In addition to nominating retired Gen. Lloyd J. Austin III, to be the first Black secretary of defense, he has chosen a Cuban immigrant to run the Deartment of Homeland Security, the first female Treasury secretary, a Black woman at the Housing and Urban Development Department and the son of Mexican immigrants to serve as the secretary of health and human services. And, perhaps most notably, he picked Kamala Harris to be his running mate, making her the first Black person and the first woman to be vice president."
The article seems to indicate that all this may not be enough. "When Mr. Biden nominated the first Black man to run the Pentagon...women cried foul. L.G.B.T.Q. advocates are disappointed that Mr. Biden has not yet named a prominent member of their community to his cabinet. Latino and Asian Groups are angling for some of the same jobs."
I believe that this is what critics on the conservative side of the political spectrum sometimes deprecate as "identity politics." In all of the commentary in The Times article, I thought that Congress Member Alexandria Ocasio-Cortez (pictured above) provided the best way of thinking about all these appointment issues:

"I think one of the things I'm looking for when I see all of these picks put together is, what is the agenda?"

What is the agenda? Fantastic! That is what I care about, too!
Image Credit:
https://berniesanders.com/get-involved/alexandria-ocasio-cortez/