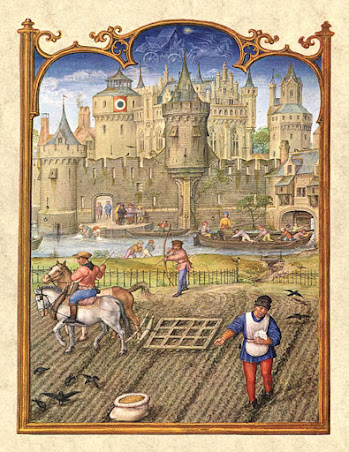 On November 19, 2020, my blog posting was titled, "Federalism To The Rescue?" As is my normal practice, I made sure to repost that blog entry onto my Facebook Page, and one of my Facebook Friends promptly reacted, making the following comment: "Seems more like feudalism."
"Federalism" and "feudalism" are actually two entirely different things (as the Merriam-Webster Online Dictionary reveals):

Federalism - The distribution of power in an organization (such as a government) between a central authority and the constituent units.

Feudalism -  The system of political organization prevailing in Europe from the 9th to about the 15th centuries having as its basis the relation of lord to vassal with all land held in fee and as chief characteristics homage, the service of tenants under arms and in court, wardship, and forfeiture.