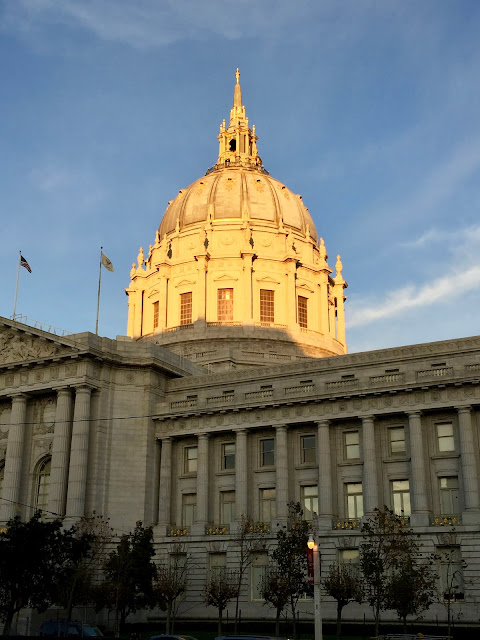 The sun has not yet set on the idea that majority rule is still a real thing in California.

On June 30, 2020, the First District Court of Appeal issued its decision in City and County of San Francisco v. All Persons Intersted In The Matter of Proposition C. Click the link, above, if you would like to read the court's decision. Here's the essence.

The California Constitution provides that, “[a]ll political power is inherent in the people,” who retain “the right to alter or reform” government by voter initiative “when the public good may require.” Relying on this power, a majority of voters in San Francisco enacted Proposition C in November 2018. That measure was entitled, “Additional Business Taxes to Fund Homeless Services.” As the title says, the measure did impose new taxes on businesses operating in the city. A majority of city voters did vote for the measure.

"No way," said the First District Court of Appeal, citing to earlier decisions of the California Supreme Court:

For those who believe that the essential operations of our government should be decided by a majority of the voters, meaning that there will be "majority" instead of "minority" rule, this decision was a welcome bit of news, which timely arrived just before our July 4th national holiday.

While July 4th, this year, is now behind us, feel free to celebrate!