#188 / Doubling Down On The American Revolution

Maybe the title of this blog posting should be, "Whose Holiday Was That?" That's where I am starting, at least!

Just keep scrolling down to see a graphic comics presentation called, "Red, White and Blue When You're Black," from the Sunday, July 6, 2020, edition of The New York Times, as presented by Julia Rothman and Shaina Feinberg: 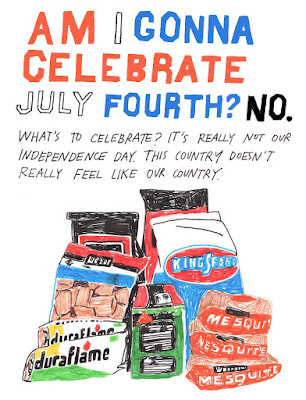 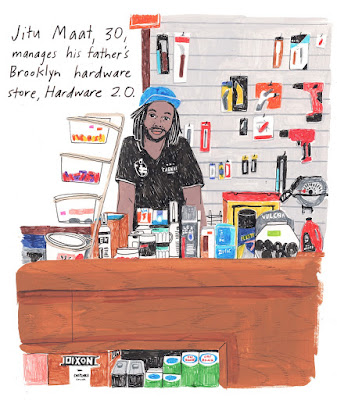 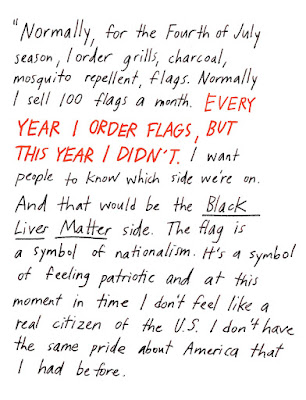 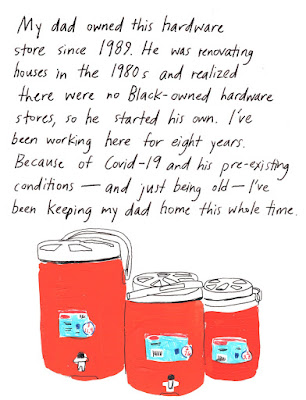 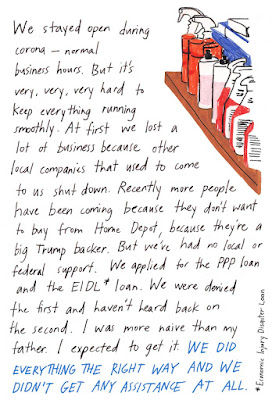 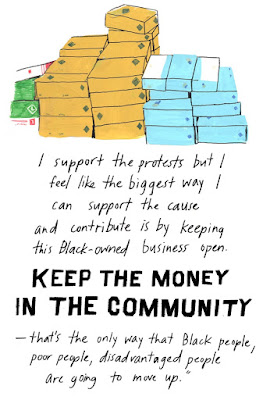 It is hard to quarrel, I think, with what Jitu Maat is saying in The New York Times. I was heartened, though, by another cartoon that ran on Sunday, July 5, 2020, in one of the other newspapers I read.

Would we be willing - all of us - to double down on the American Revolution? Which would mean, I think, pretty much getting involved with another revolution entirely, but that revolution would have to accomplish and do what we said we wanted to do the first time around.

And this time around, we would be be following some new leaders!

Think about it. I think it might be quite worthwhile to try doubling down on the American Revolution. With those changes I just mentioned, of course! 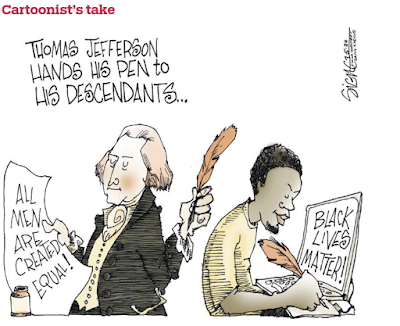