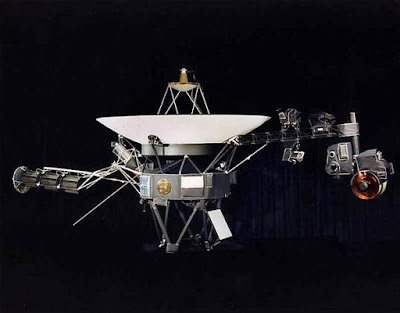 The photograph above, depicting one of the first two Voyager spacecraft launched from Cape Canavaral in 1977, was placed at the top of a column, "Speaking of Science," made available as a periodic free bulletin by The Washington Post.

I think the short little column I have linked above is well worth reading, and I believe that it should be available to anyone who clicks that link. Most worthy of consideration is this statement from the column:

When the Apollo 8 astronaut Bill Anders photographed Earth rising behind the moon for the first time, he was struck by the thought that “this is not a very big place.” ... It was strange, he thought, that he had traveled so far, risked so much, to study the moon. “And what we really discovered was the Earth.”

Life on this little blue planet, floating in the infinite darkness of space, is now at risk - and it is our fault. I commend the "Speaking of Science" column, but this trailer, advertising Al Gore's powerful movie, An Inconvienent Sequel, is perhaps even more important: 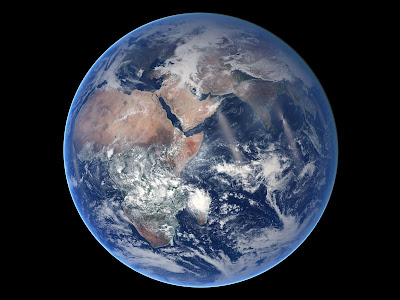