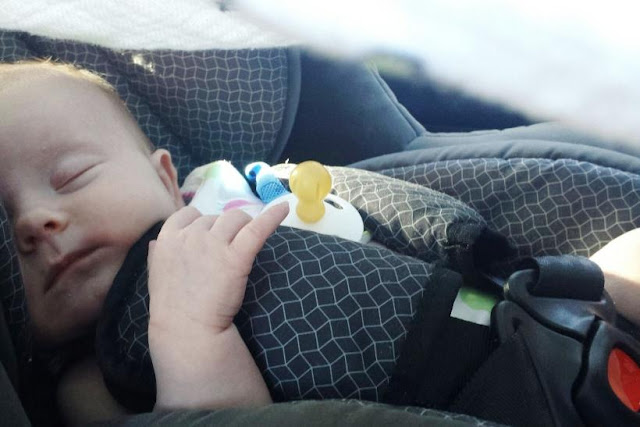 "Just because you do something wrong doesn't make it a crime."

Apparently, about three dozen babies die each year, in incidents in which a parent simply forgets, for an extended period of time, that he or she has left one or more infants in a vehicle. As the vehicle heats up, during such an extended period, the forgotten babies die. There was a recent case in Rockland County, New York. An article in The New York Times described the tragedy in that case, which resulted in the death of two, one-year-old twins. Other cases were also profiled in the article.

The main issue explored in the article in The Times was whether or not such infant deaths should be regarded as "accidents," or whether the parents involved should be prosecuted for a crime. The quotation at the top of this blog posting indicates that some law enforcement officials do believe that such incidents are "accidental," not "criminal." Key to making this determination is a Latin phrase learned by every first-year law student:

The existence of "Mens Rea," which means a "guilty mind," must be proven before someone can be convicted of a crime. A "bad act," an "Actus Reus," is not enough.  Our criminal law only penalizes intentional bad conduct. Both mens rea and an actus reus must be demonstrated before a person can be subjected to a criminal penalty.

Anyone hearing about one of these cases involving a dead baby in an overheated car is likely to have an almost immediate reaction that this kind of "oversight" is unforgivable, and should be punished. These babies are defenseless. The parental inattention that results in their deaths seems outrageous. District Attorney Scott McNamara, however, is right on the law: not everything we do "wrong" is a "crime."

Maybe this observation by a New York State prosecutor should be brought into play as we consider other "bad acts" that we currently prosecute as criminal. The United States incarcerates more people, in absolute numbers, than any other nation in the world. In other words, when something "wrong" has occurred, we are imposing criminal penalties for such bad conduct far more often than such penalties are imposed by other countries. As most will undoubtedly know (but let's not forget it), a disproportionate number of those who are imprisoned in the United States are persons of color.

If we can exercise some forebearance when we consider the case of those who have killed babies by leaving them, for extended periods, in hot cars, can't we find it within ourselves to treat those who have otherwise done something "wrong," even intentionally, in a way that doesn't automatically put them in jail for an extended period, and then label them, for life, as criminals?

This is something worth thinking about! If we could figure out how to do that, that would be genuine criminal justice reform.