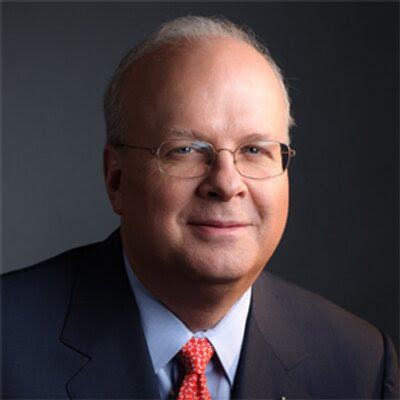 Americans like bold, aspirational ideas, such as sending a man to the moon. It’s less clear that they like revolutions and forced upheavals in their own lives ...

The article from which the above quote was taken appeared in The Wall Street Journal on Thursday, August 1, 2019. Rove is a Republican Party political consultant and policy advisor. He was commenting on the "Medicare For All" program endorsed by Bernie Sanders and Elizabeth Warren, and supported by groups like National Nurses United.

What Rove said made me wonder. Why would anyone think that Americans are unwilling to think about politics as a kind of "revolution?" A political "revolution," of course, is exactly what Bernie Sanders has been calling for as part of his campaign for president. For those unclear about what Sanders is advocating, here is a link to his book, Our Revolution, and here (for those with shorter attention spans, or with bedside tables already overflowing with reading material) is a Wikipedia article that provides a very brief outline of Sanders' program.

This nation began with a revolution, and people like Bernie Sanders, who couch their call for political change in terms of "revolution," are not, very clearly, calling for armed combat or violence. They are using the word "revolution" to mean substantive, real political change.

What do you think about "revolution," if that's what we are talking about? I am for it!

My favorite book in the world, as I have revealed in other postings to this blog, is Hannah Arendt's On Revolution. Her most poignant chapter, in my view, is titled, "The Revolutionary Tradition And Its Lost Treasure." That "lost treasure" is the "revolutionary spirit" that infused those who brought our nation into existence, and I am hoping that no one will really be afraid of trying to find, and make manifest, that revolutionary spirit once again!