Do you know what a diplomat I once worked with told me? That in government they are taught to treat the electorate like six-year-olds. If you ask a member of the voting public a question on any subject most of us can only come up with three words we identify with that thing ... The trick of politicians is to know what those three words are and appear to be addressing the concerns they raise, if only by making sure they repeat them often enough. The public likes to be indulged, and there are those happy to do so in the interest of their careers or ambitions.

I often read a book because a friend has recommended it. In just that way, I have ended up reading Happiness, a novel by Aminatta Forna.

Forna's book is not really about politics, but the little bit of dialogue I quote above seems perfectly to capture our current political situation. Take it from Carnegie Mellon, from a study that was featured in a May 2016 Washington Post article:


A Carnegie Mellon University study confirmed what any casual observer of the primaries already knew: Donald Trump uses the simplest language among the candidates and Bernie Sanders the most complex. The study received widespread media coverage. Mashable noted, “Donald Trump might have trouble if he ever appears on ‘Are you smarter than a fifth grader?’” New York magazine posted a video with the smirking caption: “Donald J. Trump has the grammar of an 11-year-old. That’s not opinion. That’s research-proven.”

Our president, it seems, is a political prodigy. He knows the three words! That is an unhappy thought, of course, but Happiness [the novel] has a lot more going for it than this political insight. Recommended! 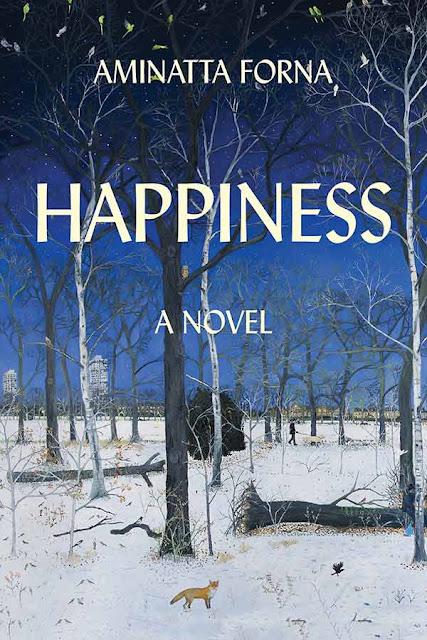