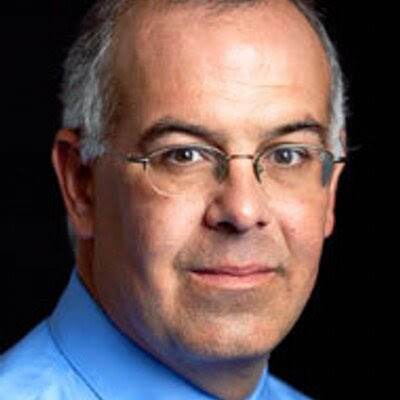 On December 17, 2018, the owners of The Weekly Standard, a couple of rich, conservative, white guys (you can read Brooks' column to learn more), abruptly shut it down.

What struck me in Brooks' column was his definition of "the good life." Brooks said "the good life" was exemplified by The Weekly Standard:

Many of us would agree that the "latest good movies and TV shows," and "casual pleasures," are among the things that make life good. I am not so much, personally, interested in "the best new cocktails," though I do like Latin American fiction. I am not against ancient Greek culture, either. While this is definitely my personal view, I tend to worry a bit, and do not rejoice about, the "social impact of modern genetics."

Brooks is right on target, though, at least I think so, when we look what Brooks puts at the top of his list:

The good life consists of being an active citizen and caring passionately about politics.

Let's not forget that. As Hannah Arendt points out, in her book, On Revolution, "being an active citizen" and "caring passionately about politics" is what that "pursuit of happiness" thing is actually all about.

You know the "pursuit of happiness" I am talking about, right? I am sure it can include all sorts of "casual pleasures." The "pursuit of happiness" is one of those "unalienable rights" mentioned in the Declaration of Independence! It is right up there with life and liberty, and according to Arendt, Brooks is correct in saying that it consists of "being an active citizen and caring passionately about politics."