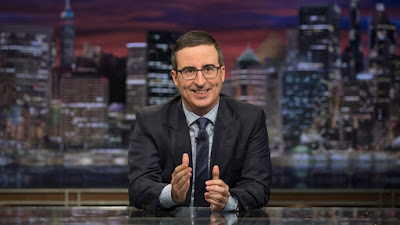 Ok, Ok! My headline is wrong! We ARE all going to die, but not (as John Oliver seemed recently to announce) because our president is a "goddamn dumbbell."

If you haven't watched John Oliver discuss the anonymous New York Times Op-Ed, by someone deep inside the Trump White House, and if you haven't yet heard what Oliver has to say about Fear, reporter Bob Woodward's latest book, then by all means click on this link and watch the 2:26 minute segment from one of his recent shows. It's funny, and it casts our president in a very bad light. The segment ends with this statement:

The president's a disaster; we're all going to die.

Let's stipulate to that first assertion, but let's remember, as well, that our government, in the end, is NOT some sort of monarchial state. That went out with Louis XIV of France. The president (disaster that he is) is only one person, and "we," citizens of the United States of America, are going to be around a long time after he is gone (though not likely forgotten, I am afraid).

In other words, while our president is "a disaster," that isn't the reason that "we're all going to die." Could we take our eyes off that rubber baloon of a Chief Executive for a minute or two? We are all paying way too much attention to someone whose own lawyer calls him a "dumbbell." 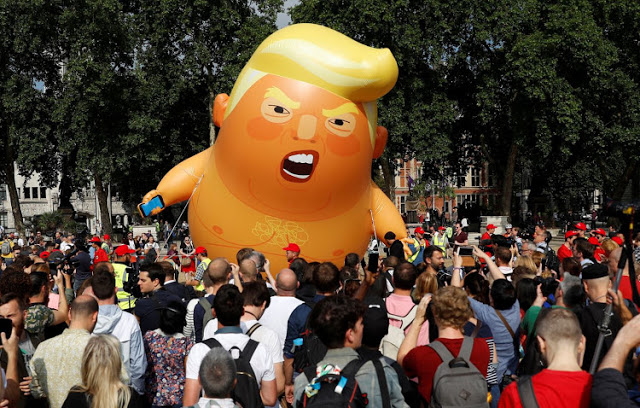