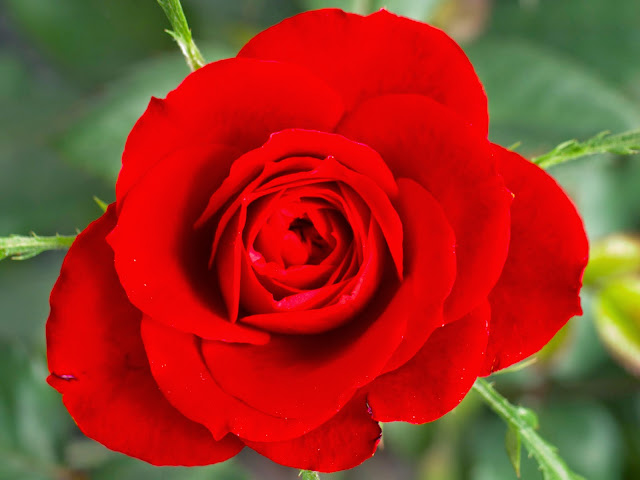 Each month, The Sun Magazine brings its readers interviews, and fiction, and photographs, and letters, and quotations from past issues, speaking to the current political moment. The section containing the quotations from earlier issues is called, "One Nation, Indivisible."

This message from Thich Nhat Hanh, from The Sun's July 1988 issue, does speak to the current political moment, and it speaks to me:

In the West you have been struggling for many years with the problem of evil. How is it possible that evil should be there? It seems that it is difficult for the Western mind to understand. But in the light of nonduality, there is no problem: as soon as the idea of good is there, the idea of evil is there. When you perceive reality in this way, you will not discriminate against garbage for the sake of a rose. You will cherish both. . . . For many years, the United States has been trying to describe the Soviet Union as the evil side. Some Americans even have the illusion that they can survive alone, without the other half. But that is the same as believing that the right side can exist without the left side.

“The Heart of Understanding”