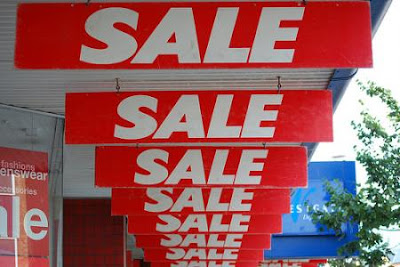 On June 26, 2018, columnists in both The Wall Street Journal and The New York Times commented on President Trump's approach to international trade. Paul Krugman, in a column titled "The Great Soybean Conspiracy," slammed the president for not "getting it" where international trade is concerned. On the more conservative side of the spectrum, Wall Street Journal columnist James Mackintosh said that "We Fight About Trade Because Politics Fails."

I thought that Mackintosh made a point that is worth highlighting. Trade barriers, he says, are imposed to protect jobs. Lowering trade barriers is designed to promote consumption. Overall, economists like free trade, because that means more consumption, and more economic activity. A proper politics, he says, could protect those whose jobs will be eliminated by reducing trade barriers, but since our political system is largely dysfunctional, that really isn't working. Thus, we have the president riding to the rescue of coal miners, to the detriment of everyone else.

All good points - and of course I completely agree with Krugman's column, which is more personally focused on the president's intellectual and other deficiencies. The question I have though, now that I have read  what I thought was a pretty convincing explanation from Mackintosh, is whether or not there is a way that we can structure our system to reduce consumption, not promote it!

Mother Earth says thank you at the very thought!