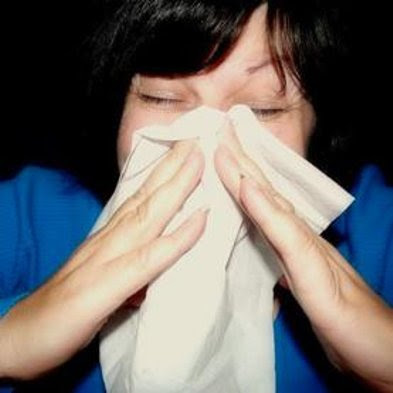 A recent article in Scientific American tells us that my mother's advice to "feed a cold, starve a fever" may have been an error. Maybe so! Nonetheless, I am sticking with my mother's remedy, and I am comforted that Scientific American indicates that my mother wasn't the first to come up with this guidance for the sick and suffering. Apparently, this saying has been "traced to a 1574 dictionary by John Withals." In other words, this advice about colds and fevers goes way back, and I am always suspicious of "the latest." Sometimes, the "latest" isn't the best.

Allegiance to my mother, while a factor, is not the only reason that I am suspicious of any effort to reverse polarity on the "starve a fever" advisory.

My experience as an elected official in Santa Cruz County in the 1970s and 1980s occurred at a time when the community was being consumed by the "fever" of runaway growth. Our little community (the smallest county in the state, geographically) was being overwhelmed by growth stemming from the fastest-growing economy in the state, located just over the hill.

Santa Clara County used to be called the "Valley of Heart's Delight," and is now known as Silicon Valley, and while there were "gains" coming from this feverish transformation of Santa Clara County, a lot was lost when the "good old days" were left behind. In the 1970s and 1980s, the people of Santa Cruz County didn't want our county to succumb to the ravenous fever of growth that was so completely transforming our Bay Area neighbor.

Today, things are not so different, though those who argue that Santa Cruz County should accommodate the growth of the Silicon Valley, and "feed that fever," are not so much assaulting our farmlands and mountains, but are looking, instead, to transform our historic and much-loved neighborhoods into high-rise, apartment house canyons.

We can, of course, feed the fire, and if we do, much of what we treasure most will be consumed.

Given that the raging fever of high-tech growth could make us sick, I'm sticking with my mother.

Starve a fever! That was her advice. We did it once before, and we can do it again. I think that's the right remedy for the place I live.