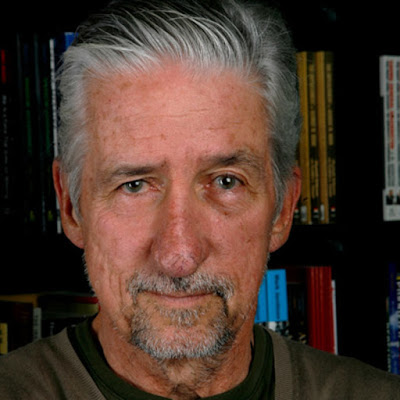 I have recently become a subscriber to The Sun magazine. I am not sure how I missed it before, but better late than never. Since I have started subscribing, I have been consistently amazed at the power and the value of the writing it delivers. A lot of the writing comes directly from the readers, and every edition of the magazine I have received, since I received the first promotional issue that got me hooked, has had at least one piece of writing, or a letter, from someone who lives in Santa Cruz County. The Sun is definitely my kind of a magazine!

The January 2018, edition of The Sun has reprinted a 2006 conversation with Tom Hayden, titled "A More Perfect Union." Hayden is pictured above. I am encouraging you to subscribe to The Sun, to get your own hard copy edition of the Hayden interview, and to benefit from whatever writing comes later, in the editions to follow (click right here).

Here are some excerpts from the Hayden interview to whet your appetite. I am sorry Tom is no longer with us, but his writing is: