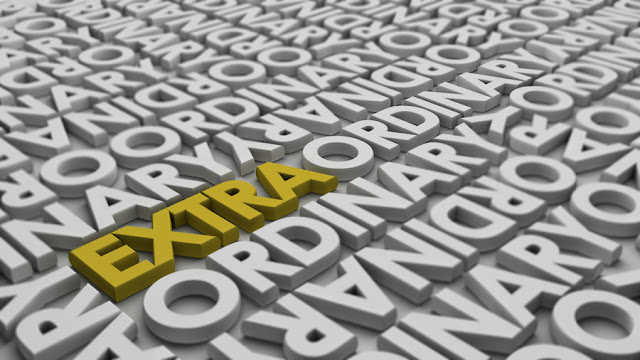 In an article that ran in The New York Times Magazine on December 3, 2017, Nitsuh Abebe, story editor for the magazine, explored what is "ordinary" (and what isn't) about our politics today.

Abebe's article is titled, "Extra Ordinary," and Abebe claimed that most Americans now believe that nothing is "ordinary," anymore, about our political, social, and economic situation. The illustration accompanying the article provided a graphic hint that our current president, Donald J. Trump, should be considered an exemplar of how nothing is "normal" in our contemporary world: 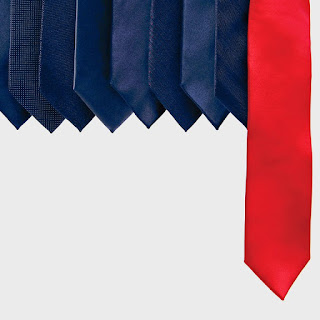 Citing to Alexei Yurchak, a Russian anthropologist who is a professor at U.C. Berkeley, Abebe suggests that our reality, in fact, may have become "hypernormal."

In 2005, the Russian anthropologist Alexei Yurchak coined a term for a phenomenon he noticed during the final years of the Soviet Union: “hypernormalization.” And last year, the British filmmaker Adam Curtis released a documentary named for Yurchak’s coinage. “Russia,” he explains in the voice-over, “became a society where everyone knew that what their leaders said was not real, because they could see with their own eyes that the economy was falling apart. But everybody had to play along and pretend that it was real, because no one could imagine any alternative.”

This does sound a lot like what is going on in our country today, as the United States Congress moves to enact a "tax reform" bill that everyone knows will give more money to the rich, disadvantage ordinary persons, and vastly increase the national deficit, while the President and Members of Congress are vociferously claiming that the exact opposite is the case. The key point, in this analysis, is that "everybody has to play along" because no one can "imagine any alternative."

I think this observation reflects a profound understanding of how most of us react to the "reality" that seems to be prevailing, and that appears to confront us, at any specific time in history, and in any place. We accept that what we see and experience is "real," as if "real" means "inevitable" and "unchangeable."

In fact, in the human world we most immediately inhabit, nothing is "inevitable" and "reality" is what we make it. The phenomenon identified by Abebe, in which "both governments and citizens essentially cease[] trying to shape the world and settle[] for being able to maintain it," reflects the demise of a genuine politics.

Politics consists of the debate, discussion, controversy, and conflict that ultimately ends in a specific, political decision about what we want to "do," and thus what kind of world we want to create.

Forgetting this, we either pretend that things that are unacceptable are "normal" (and try not to think too much about that), or denounce the fact that our unacceptable reality is not "normal," and become paralyzed by this truth.

Abebe's conclusion is as follows:

What if, when we fret that something has gone awry with America, we are merely getting a glimpse of a dysfunction that is actually normal, and has always been normal, and has merely been papered over, for a few decades, with careful management? We’d have to believe that the nation’s history includes wild partisan divisions, irrational conspiracy fantasies, bursts of political violence, absurd manipulations of truth, willful subversion of constitutional principles and loads of bumbling ineptitude.


Read your history! So thus it has been from the beginning.

With energy, and will, we can change the world (as we always have before)!