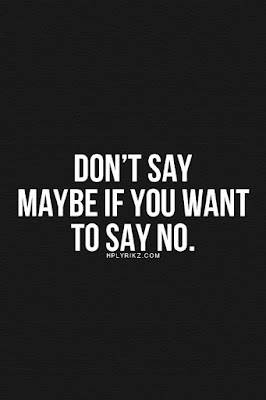 An editorial in Tuesday's edition of The San Jose Mercury News was titled, "Reject plan for housing on Lincoln site." Though I agreed with the editorial, I was still pretty surprised by the recommendation. Read how that editorial teed up the land use question presented:

It sounds so heartwarming. A wealthy landowner who got some property at a bargain during the recession wants to build some 14 affordable apartments for teachers on it in the neighborhood commercial stretch of Lincoln Avenue in Willow Glen. All she needs from the San Jose City Council is a little change in the city’s general plan.

How could this be a bad thing?

Well, said The Mercury News, in answering its own question: "Let us count the ways."

If you'd like some background on this particular land use controversy, The Mercury ran a news story on the proposed development back in May, and another story, documenting the denial of the project, published just yesterday. I was surprised by both the Council's apparent unwillingness to make changes in its General Plan, and The Mercury's editorial support for that position. I was surprised not because I disagree, but because that kind of approach to land use decision making is actually pretty rare.

State law requires every land use project approval to be accompanied by a finding that the project is "consistent with the General Plan." Typically, project proponents file an application for their development that includes a proposed General Plan amendment, and if the City Council or the Board of Supervisors is persuaded by what are often (as The Mercury editorial says) "charming" project proponents, and attractive, though unenforceable, promises, the General Plan gets amended to permit the project, at the same time that the project is approved. Thus, the state law requirement that projects get built according to an overall land use plan is thrown out the window.

As I say, this is so common that I was pretty surprised that The Mercury News came down on the other side.

After twenty years as an elected official in Santa Cruz County, I came to believe that the state law requirement that land use projects follow the community's General Plan, instead of the plan following the projects, is exactly the right way to approach land use decision making. In other words, "say 'No' up front." I even wrote a book about it, when I was the Executive Director of LandWatch Monterey County, "Land Use and the General Plan."

Of course, as indicated by the graphic at the top of this blog posting, the idea of sticking to a plan, and being willing to say, "No," instead of "Maybe," is good advice in a more general sense.

Take a life lesson from that land use policy requirement. Don't say "Maybe," if you really mean, "No."