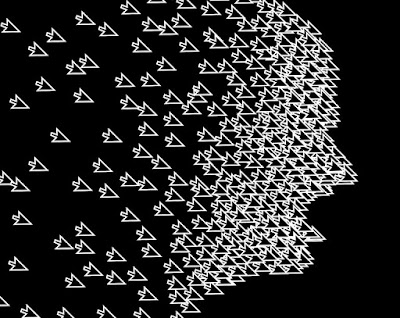 That's about the shape of it, right? If you don't happen to like someone's politics, pull out your gun! Of course, that is what Bruni's column was all about, the baseball diamond shootings on Wednesday, June 14th, that wounded Republican Congress Member Steve Scalise and four others.

An essay published in The New York Times Book Review on June 18, 2017, addressed the same topic from a more elevated and philosophical perspective. Adam Kirsch, an American poet and literary critic, titled his article: "The Hardest Lesson of a Liberal Democracy? How to Live With Critics."

The artist can look away from criticism, sometimes even has to do it, because the creative act involves a difficult self-assertion, which might be compromised by even a small degree of doubt. Politicians who set themselves up as artists of reality, however, who demand the total appreciation an artist longs for, are extremely dangerous. By suggesting that all criticism of their ideas and plans is invalid, nothing but the product of malice, they make public deliberation impossible. We will always need political dreamers; but for the sake of our democracy, we must hope that the future belongs to the critics.

And what kind of world should that be?

"Politics," the process by which we decide on exactly that question, is a process of debate and discussion, conflict and controversy, capped by a decision which is typically written down as a "law," but which, unlike the "laws" that govern the Universe, is itself susceptible to change - always after more debate and discussion.

In the political world, this process of debate and decision is all. We need our opponents, so we can debate them and ultimately prove, to the public at large, that our ideas are the best, that our argument should win. Eliminating opponents eliminates politics, and this undermines the world that we create out of debate and discussion.

The contrary approach proposes a world that is not "political" but "theological," where allegiance is demanded for an absolute truth handed down....by someone, somehow, sometime.

Let's not go there!

The attack on the baseball field was, in some ways, symbolically important. "Politics" can be analogized to a baseball game. And here is the rule. You "play ball!"

You don't kill your opponents.