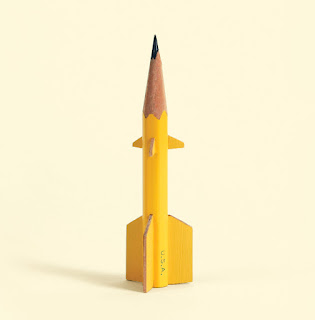 John Herrman has written a thoughtful article in the March 19, 2017, edition of The New York Times Magazine. Titled "Up in Arms" (at least in the print edition), Herrman issues a warning about the increasing use of military metaphor and the use of the "language of war" as a way for journalists to describe for the public what is happening in the world of politics.

Herrman's point is well-taken, and I agree that "when just about anything, from tweets to drones, can be 'weaponized,' we risk obscuring real sources of violence." I definitely recommend his essay.

What most struck me, when I read the essay, though, was Herrman's very first line:

Seeing politics as a "sport" is, indeed, a journalistic tradition. We commonly read about political  campaigns as "horse races," in fact, as candidates compete to be winners. Herrman goes on to talk about how journalists have now seized upon the "language of war" as a chosen metaphor, when they discuss political topics. I had another thought, though, upon reading Herrman's first sentence.

I would add a listing to Herrman's first sentence, including "citizens" in the list. How should their relationship to politics be described? Here is the addition I suggest:

For citizens, politics is both an opportunity and an obligation.