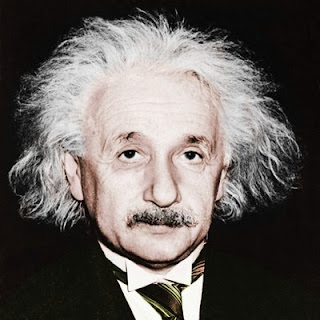 Albert Einstein is quoted as saying that time is an illusion. Apparently, though, Einstein did believe in a more conventional understanding of "space." That is the way I construe his reluctance to accept what he called "spooky action at a distance." This phenomenon, predicted by quantum physics, and largely proven, is defined by the fact that two particles, widely separated in space, can be shown to affect each other, instantaneously, despite the distance separating them, and despite the limits on communication supposedly imposed by the speed of light.

If I am correctly understanding the implications of that "spooky action at a distance" thing, it would seem largely to negate our common sense understanding of what "space" must be, since geographic separation (the "space" between us) would not interrupt an immediate exchange of information between two widely-separated particles, or "things."

According to Scientific American, recent experiments seem to be eliminating any reason to think that the "spooky action at a distance" phenomenon is not an accurate description of how physical reality is actually organized. Doesn't this mean that "space," too, is an "illusion," just as Einstein said that "time" is?

As I said a week or so ago, I am a "sucker for physics," with that confession going along with an acknowledgment that I don't understand it.

What I draw from all these things that I don't understand, though, is that what we think of as "reality," based in material existence, may not be our actual "reality" at all.

My friend Mr. Dylan puts it this way: "Something is happening here, but [we] don't know what it is."

We are all playing the role of a materialist "Mr. Jones," as we find out more about the World of Nature. What we are finding out is that we actually live in a world that is a something quite different from what we have assumed to be the case. 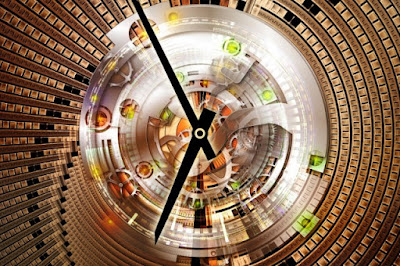