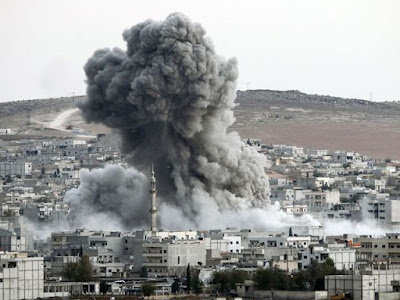 Once I started digging into my "read it later" pile, I found lots of older material, like an editorial from the May 10, 2016 edition of The New York Times, entitled, "A Soldier's Challenge to the President." Regrettably, this editorial is still relevant.

The 1973 War Powers Resolution, passed by Congress over the veto of then-president Nixon, requires the president to obtain "specific statutory authorization" whenever he sends United States troops into war. Guess what? Our president doesn't do that. So far, the courts have not dealt with the president's refusal to ask permission. And, as The Times editorial says, Congress is not actually trying to get the president to make the request that the law requires.

In mid-August, the president launched airstrikes on targets in Libya. Apparently, U.S. ground troops are also taking action in Libya. There have certainly been recent U.S. air strikes in Syria. Just this week, in fact, such U.S. air strikes have apparently led to the termination of a cease fire that had been negotiated.

With respect to Libya, an online CNN news report said that "Libya asked the U.S. to help fight ISIS with airstrikes." Great! Glad you asked, Libya, but according to our laws, you can't just ask the president, you need to have the elected representatives in Congress sign off on such military adventures. 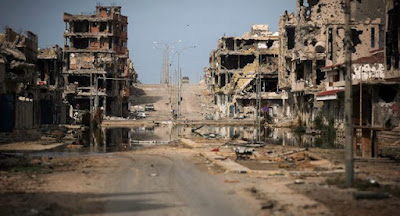 Probably, the majority of the Congress supports what President Obama is doing (see pictures above), but I think it is a lot less certain that the people of the United States are of the same opinion.

As members of the U.S. military go off to kill and be killed, in our name, let's demand that Congress do its job.

Let's make them vote for all these wars!