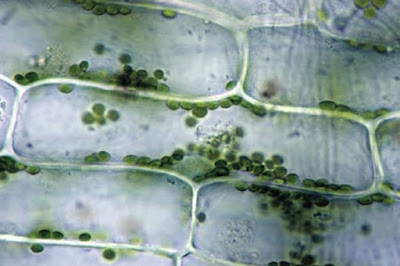 Human activity, ignoring the rules, laws, and principles that govern the World of Nature, has now created a situation in which our human civilization is being placed at extreme risk. All forms of life, in fact, not just human life, are being threatened, and a massive extinction event is under way. The name of the activity causing our current crop of problems goes, mostly, under the title, "Global Warming," though with temperatures having reached 129 degrees in the Middle East, rather recently, and apparently likely to head even higher, the word "warming" is a little bit less than fully descriptive.

As we all know (I hope we all know this), human activities that result in the release of greenhouse gases, and particularly carbon dioxide, are the cause of the global warming that is putting human civilization, and all life, both human and non-human, in peril. The combustion of hydrocarbon fuels is the main culprit, as (again, I hope) we all know.

Science, it seems, might save us! A recent online article from Scientific American is titled, "New 'Bionic' Leaf Is Roughly 10 Times More Efficient Than Natural Photosynthesis."

Human beings have often relied on science to help solve the problems that human beings have themselves created. Perhaps this new "bionic leaf" can be deployed quickly, replacing all the trees that are dying because of the global warming processes that our human activities have put in motion. Since these bionic replacements for living trees are, supposedly, going to be ten times more efficient than the natural systems they might replace, we could all be in the clear, right?

Well, maybe. However, I would suggest that we remember that "First Rule of Holes," and leave our hydrocarbons in the ground, and stop burning those hydrocarbon fuels as soon as we possibly can (which, incidentally, could be done a lot more rapidly than we are actually doing it).

I don't think science is going to save us. If there is a salvation opportunity out there, we're going to have to implement that one ourselves.