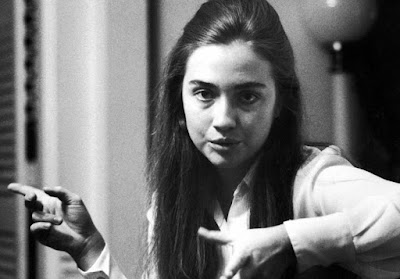 Pictured above is Hillary Clinton. According to In These Times, this photo depicts Clinton in her early twenties, when her name, I guess, was Hillary Rodham. An essay by Theo Anderson, examining Clinton's views at that age, is titled "Hillary and the Soft Bigotry of Low Expectations." The Anderson article is just a page long, and is certainly worth reading. I was struck most  by the poem that Clinton read as part of her speech as Valedictorian for the Class of 1969 at Wellesley College:

And you and I must be free

Not to save the world in a glorious crusade

Not to kill ourselves with a nameless gnawing pain

But to practice with all the skill of our being

The art of making possible

"Politics," it is said, is the "art of the possible." Clearly, this is a lesson learned long ago by Hillary Clinton. Yet, is it not true that our ability to transform the reality of our world, to create another, better world, is limited only by imagination and dedication?

We would betray the meaning of the word "possible," I think, if we read that word as a limit, as an injunction to "lower" and not to "raise" our expectations.

It is time to raise our sights, I say.

We have got to save the world (let's not deny it)

Saving the world won't be done in a day

Now is the time to try it! 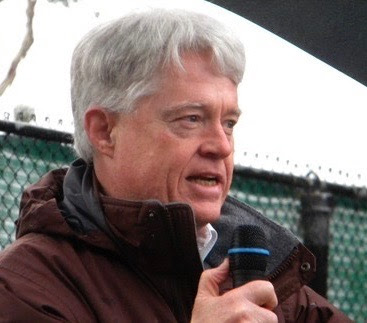