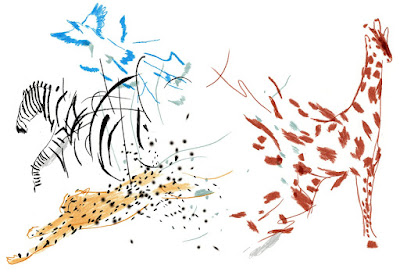 Wilson writes to make that case, though in different words, in a column published in the March 12, 2016 edition of The New York Times. Wilson's column is titled, "The Global Solution to Extinction." Here is his proposal, which he advances with all seriousness:

Using a rule-of-thumb for the relationship between a habitat area and its sustainable species, the biologist E.O. Wilson has proposed setting aside half of Earth’s habitats to preserve about 84 percent of all species.

Can you really believe the audacity of such a proposition? Save one-half of all the habitats on Earth for other species? Really? What about us? Why shouldn't we take it all? We are on the way to that, after all. What's the problem?

Read what Wilson says. He says that WE, human beings, are dependent upon all those other species. If we want to survive ourselves, then hands off one-half of the habitats on Planet Earth.

Like I said, E.O. Wilson obviously agrees with Thoreau:

It's not a sentiment. It's a scientific statement. It's survival.