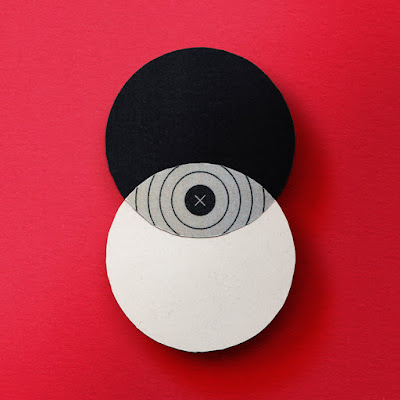 In an article titled, "My Life As A Muslim In The West's 'Gray Zone,'" which appeared in the November 29, 2015 edition of The New York Times Magazine, Laila Lalami talks about how Islamic extremists, "variously known as Daesh, ISIL or ISIS," want to eliminate the "Gray Zone," which Lalami tells us is "the space inhabited by any Muslim who has not joined the ranks of either ISIS or the crusaders."

Lalami says that those who carried out the recent terrorist attacks in Paris were very purposefully directing those attacks into "neighborhoods known for their multiculturalism," and neighborhoods where Muslims live. The terrorists want to eliminate the "Gray Zone," and make Muslims take sides:

ISIS wants to eliminate coexistence between religions and to create a response from the West that will force Muslims to choose sides: either they "apostatize and adopt" the infidel religion of the crusaders or "they perform hijrah to the Islamic State and thereby escape persecution from the crusader government and citizens." For ISIS to win, the gray zone must be eliminated.

Lalami goes on to say that her life in the United States is, in fact, also in a gray zone:

Whose lives are gray? Mine, certainly. I was born in one nation (Morocco) speaking Arabic, came to my love of literature through a second language (French) and now live in a third country (America), where I write books and teach classes in yet another language (English). I have made my home in between all these cultures, all these languages, all these countries.And I have found it a glorious place to be. My friends are atheists and Muslims, Jews and Christians, believers and doubters. Each one makes my life richer.

I want to contest this color concept (or lack of color concept). The so-called "Gray Zone" that Lalami identifies, here in the United States, is Rainbow Rich! That's the way Jesse Jackson used to talk about the tapestry of our common life. And that's the truth!

Where we live, and where we need to live, is in the refracted colors of our wonderful, multicultural society. We can't allow terrorists to take that away from us. And we can't let blathering politicians take it away, either! We must not allow anyone to convert our rainbow neighborhood to black and white.

And we shouldn't call it "gray," either!