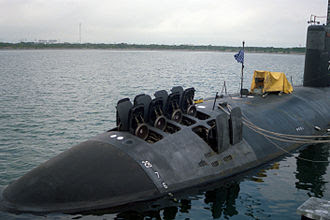 Sheryl ("Lean In") Sandberg is now "sponsoring" a submarine. Here's a description of what that means:


A sponsor, in the navy, is the title given to a prominent citizen chosen to christen a naval vessel. In recent history, all U. S. Navy sponsors have been female. In addition to the ceremonial breaking of a champagne bottle on the bow, the sponsor remains in contact with the ship's crew and is involved in special events throughout the life of the ship.

I was surprised that my friendly Facebook app was now going to be associated, at the very highest level of its executive leadership, and very publicly, with the military-industrial complex that is designing better systems of violence and destruction. I'd prefer a concentration on pictures of cute cats.

In reviewing Sandberg's past policy pronouncements, I found that she has ten rules for those who want to be leaders. They are explained in a video-pastiche that you can watch on YouTube: 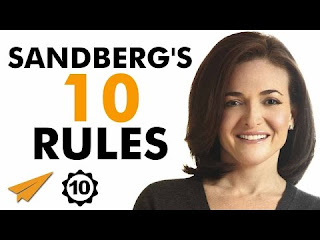 In connection with her "Communicate Authentically" admonition, Sandberg opined that "there is no truth."

I beg to disagree.

American submarines fire missiles that are designed to kill people, and when they're fired, they do. That's the truth.

Our whole society is "sponsoring" this activity as our way to "have impact" on the world.

That's not the kind of impact that I can "really believe in." I'm sorry to find that Sandberg and Facebook apparently come to the opposite conclusion.

It's not that friendly!