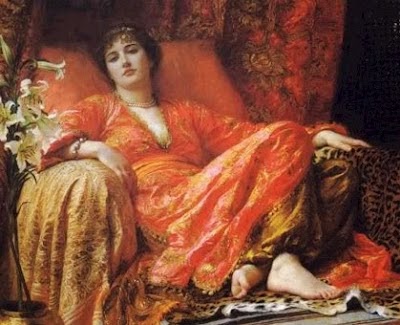 Troy Wolverton writes on technology for the San Jose Mercury News. On Monday, March 30th, he wrote a column titled (in the print edition) "Getting real about virtual reality."

Wolverton reports that the technology that produces "virtual reality" is getting a lot better, but that he remains a bit skeptical. Many people mentioned in the article clearly aren't skeptical. Facebook, for instance, is "touting" the idea that people will "want to wear a headset to virtually watch a movie with friends ... when they could watch the same movie in real life with their friends right beside them on the couch or in the theater."

I have previously commented on the fallacy of thinking that a technology-contrived "virtual" reality is some sort of advance on the real thing. In fact, plunging into a "virtual" world that we have programed into reality just makes us "blind" to the world of real existence.

The Wolverton report made me think about that "Spanish Harlem Incident" that Bob Dylan told us about. In the Facebook version, you'll be sitting there on the couch, side by side, watching a movie together, each of you having your face smashed into an Oculus device. If that's really the way it's going to be, we might have to "update" the lyrics to one of my favorite Dylan songs.

I am almost certain that when Bob Dylan finally got "surrounded," there in that final verse, that he would not have wanted to be looking like that guy pictured below, as he tried to decide if he was "really real."

Gypsy gal, the hands of Harlem
Cannot hold you to its heat
Your temperature's too hot for taming
Your flaming feet burn up the street
I am homeless, come and take me
To the reach of your rattling drums
Let me know, babe, all about my fortune
Down along my restless palms.

Gypsy gal, you got me swallowed
I have fallen far beneath
Your pearly eyes, so fast an' slashing
An' your flashing diamond teeth
The night is pitch black, come an' make my
Pale face fit into place, ah, please!
Let me know, babe, I am nearly drowning
If it's you my lifelines trace.

I been wond'rin' all about me
Ever since I seen you there
On the cliffs of your wildcat charms I'm riding
I know I'm 'round you but I don't know where
You've slayed me, you have made me
I got to laugh halfways off my heels
I got to know, babe, will you surround me
So I can know if I'm really real. 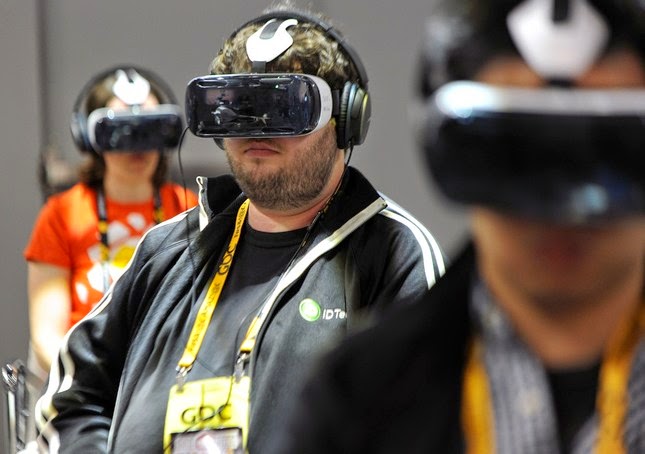