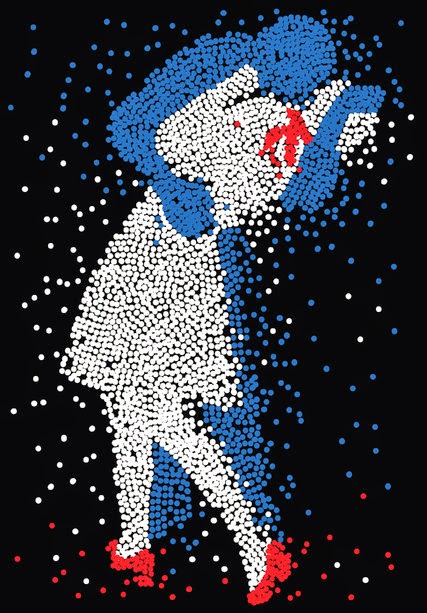 Edward Frenkel is a Professor of Mathematics at the University of California, Berkeley. I found his recent article, "The Reality of Quantum Weirdness," particularly engaging, as it called into question our basic understanding of Reality. That's always a topic that gets my juices flowing.

Frenkel appears to have an annual tradition of calling our normal notions of reality into question. "The Reality of Quantum Weirdness" appeared in the February 22, 2015 edition of The New York Times. On February 14, 2014, almost exactly a year before, and again in The Times, Frenkel posed the question, "Is The Universe a Simulation?" I recommend both articles.

The enterprise of "science" can be conducted in the spirit of an investigation into wonder. Or, it can be part of an effort to increase our human domination over the World of Nature.

I endorse the former approach.

I urge a liberal adoption of the "precautionary principle" as to the latter.

I have a specific "nickname" for the idea that we, as human beings, can put ourselves in a position to control and master the Natural World through "scientific" knowledge, as though we were essentially equal to its Creator. That belief, in my lexicon of nicknames, is called "The Icarus Mistake."

Frenkel's article on "Quantum Weirdness" suggests that the Reality we inhabit is inevitably a Mystery.