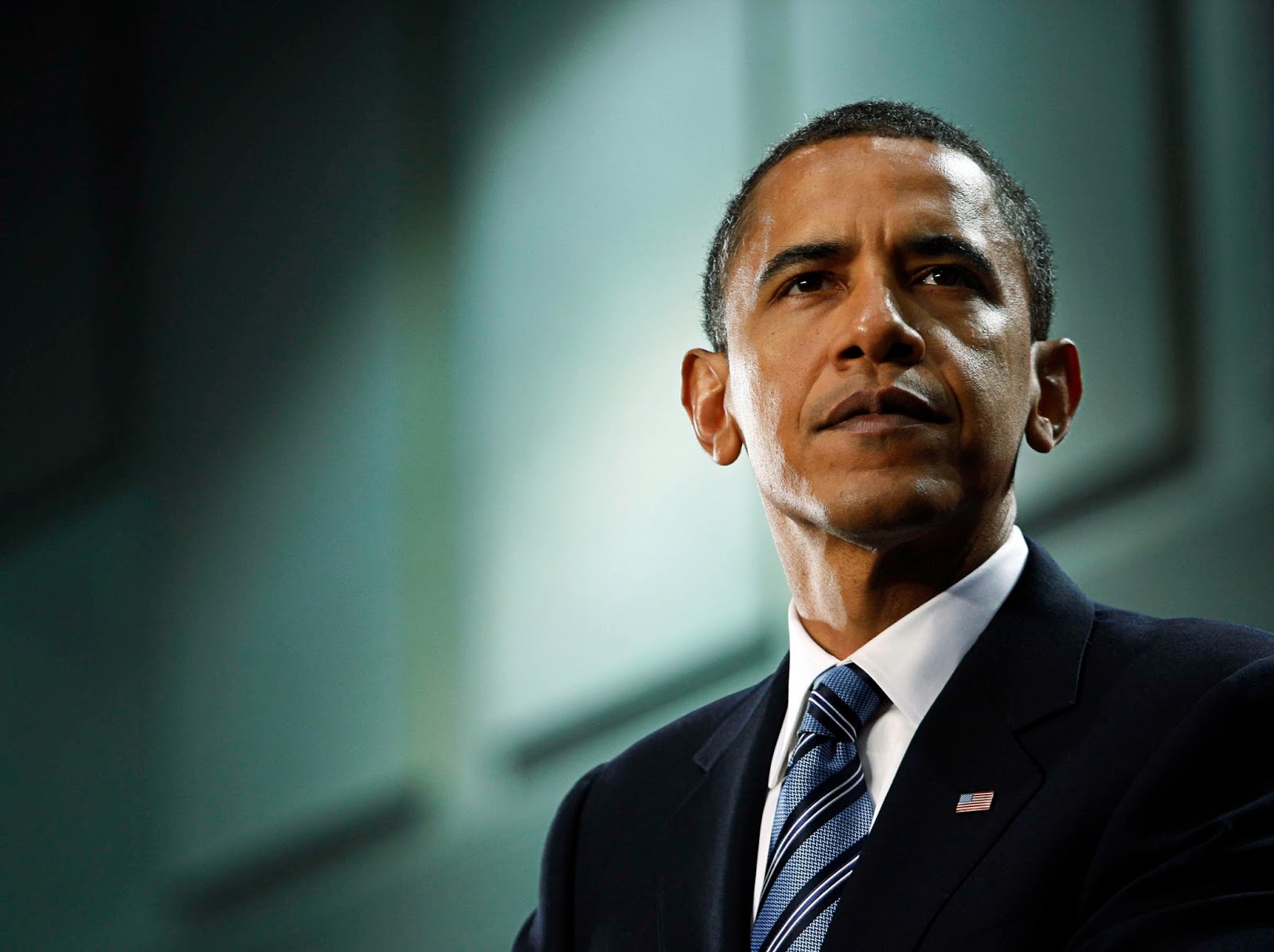 The following editorial statement from Nation of Change strikes me as being right on target:

The history of the past two years is as follows. First, President Obama was going to bomb ISIS in Syria but the public demanded that he request Congressional approval. Then about a year later he decided that he could use the Congressional authority (granted back in 2002) to go against ISIS and has done so since September 2014. And now with both houses of Congress in Republican hands, he is asking for limited authority even though he has been acting without renewed authority for over five months.


What does all this mean? It just means that (as I said before) “ . . . the people who control him and the government want war.” It’s all about the money, and nothing else.


Rather than war, what should the United States be doing? For one thing, it should be staying out of the Middle East. The United States has had a long history of Middle East involvement, but even in the past 14 years it has made pretty much of a mess of things. Although virtually everyone agrees that Saddam Hussein was a bad man, the American attempt at nation building in both Iraq and Afghanistan has been a failure, and the situation in 2015 is worse than it was in 2001. Assuming that the Iraq war had something to do with oil, the situation is very different now. The oil market is flooded. And perhaps that’s the reason why we are going to war. If we have war, oil production in Iraq will continue to be low, and that may boost the price of oil.


Since the end of the Second World War in 1945 (70 years ago) the United States has rarely not been involved in an armed conflict somewhere. And since 2001 its involvement in military action has been constant. The result has been enormous economic pressure on the country, a declining American infrastructure, and a host of other ills. We have spent $10 trillion in the Persian Gulf alone protecting oil. It’s time to start rethinking America’s role in the world. We can no longer afford to be the world’s policeman, and we need to start thinking about how to improve our own country rather than do injury to places around the world.

We can no longer afford to be the world’s policeman, and we need to start thinking about how to improve our own country rather than do injury to places around the world.