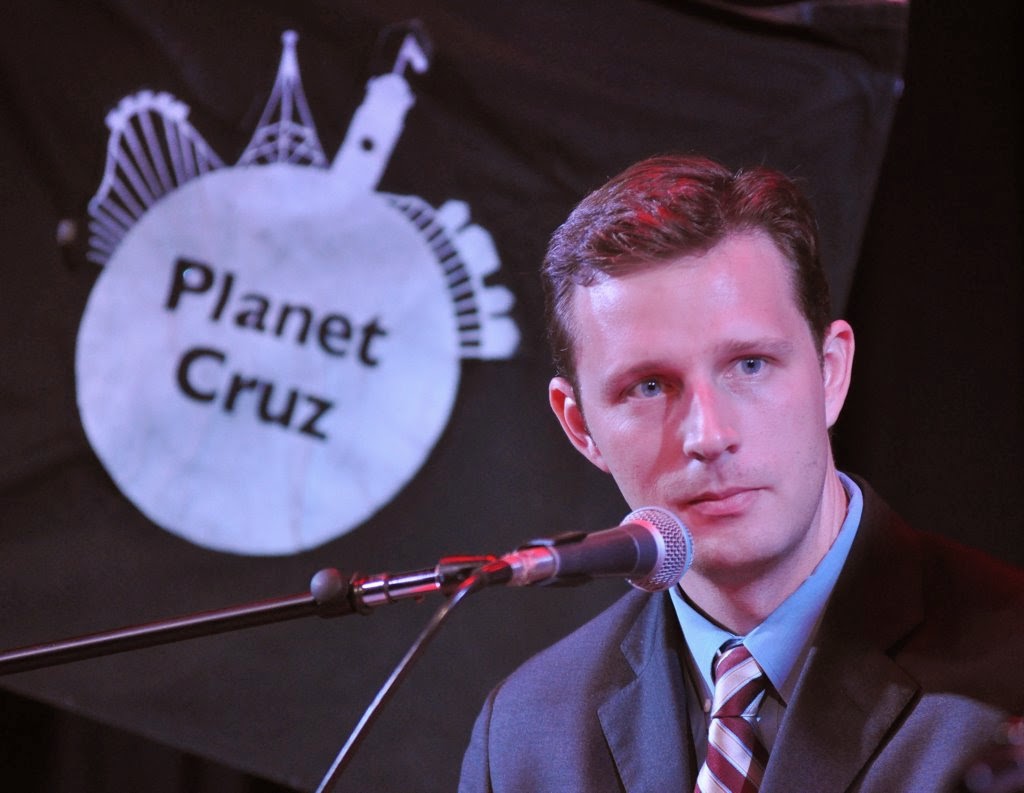 In 2013, drawing on his experience as a campaign and Police Department spokesperson, Friend published a book called  On Message, about how to formulate a "compelling narrative [that] will make your organization succeed." I make it a point to read any book published by a member of the Santa Cruz County Board of Supervisors, so I promptly purchased a copy of On Message. Only now have I finally finished it. The part I liked best was the very last chapter, in which Friend confides that credibility is "still cool."

"That's right," Friend states, "Credibility wasn't just a fad. Credibility is still cool. According to Pete Blackshaw, an author and founder of one of the web's longest-running online feedback sites, credibility is the most important driver in today's hyperviral world [p. 150]."

My wife Marilyn teaches writing to college students, and she says the same. In fact, she has told me, for years, exactly the same thing that Friend tells his readers: Three things are important, in constructing a compelling statement of any kind: Ethos (that's credibility); Pathos (that's emotion - and Friend is big on the need for making an emotional connection with the recipient of your messages); and Logos. Logos is the substance of the argument, including the evidence on which it is based, your "reasoning," if you will.

Friend's book is a quick read (though I admit that it took me a long time to get around to reading it). If you want the "classical" version (sort of like "Classic Coke," discussed by Friend as an example in his book), you might want to start with Aristotle.

That's where it all comes from!