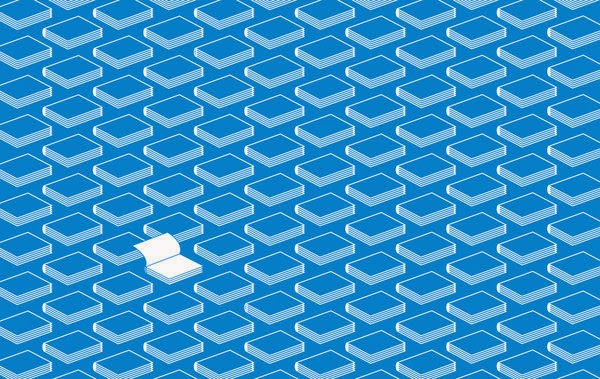 An essay appearing in The New York Times Sunday Book Review, on January 18, 2015, ran under the illustration above.

iPhones, iPads, Nooks and similar digital devices are putting "books" to the test. How long will we even continue to have books? Technology is disrupting a world once taken for granted, and books might be displaced. Essayist Leon Wieseltier, who up until recently was the Editor of The New Republic, writes that "there is no more urgent task for American writers than to think critically about the salience, even the tyranny, of technology in individual and collective life."

Since I am teaching a course at the University of California, Santa Cruz called "Privacy, Technology And Freedom," I take heart from Wieseltier's comment. The Week online magazine has named Wieseltier "the last of the New York intellectuals," and his sentiments confirm my suspicion that I am not off base in proposing a critical view of technology and its impact on both privacy and freedom to the Legal Studies students in my class.

Actually, I was convinced to be critical of technology long ago. Does anyone remember reading  The Technological Society by Jacques Illul? That book, published in 1964, is still worth reading. So is Wieseltier's essay, "Among the Disrupted," published just last weekend.

Wieseltier portrays technology as the potential enemy of "humanism," which is somewhat puzzling, given that "humanism," historically, has battled with "religion," and is allied with a "secularist" approach to life. Technology is nothing if not human-created, and is thus part of the "secular" world; yet Wieseltier's fear is that technology is profoundly undermining what it means to be human.

If that tension between technology and humanism is real, could that be because "technology" is a work of our own creation, and is thus inherently separated from the World of Nature we do not create ourselves?

In fact, to the extent we are separated from the demands of the Natural World, including its final demand that we die, in order that life may continue, don't we lose contact with what makes us human in the first place?