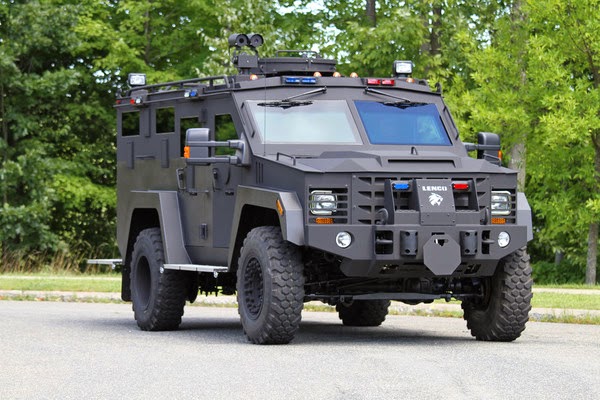 David Ignatius, a columnist for The Washington Post, wrote a column published on January 13th that reflected on how the French government has reacted to the horrible assassinations at the Charlie Hebdo satirical magazine:

In the days after the deadly attack on the Paris publication Charlie Hebdo, France declared “war” on terrorism, 10,000 French paramilitary police took to the streets and U.S. conservatives chided President Obama for not leading this new war against jihadists.

Sorry, but this war-on-terror mobilization is the wrong response to the Charlie Hebdo tragedy. It would repeat mistakes the United States made in its reaction to Sept. 11, 2001.

I agree with Ignatius.

Like the famously unsuccessful "war" on drugs, declaring a "war" on terrorism is an attempt to mobilize a military metaphor to achieve important social objectives. But it's the wrong metaphor, and therefore leads us, as Ignatius says, into the "wrong response."

One reason that "war" is not the right response to social problems is that "war" is premised on the objective of "killing" your "enemy." The criminal law has lots of ways to deal with law breakers and those who undermine the social order. Finding ways to make our legal system work more effectively, coupled with ways to try to root out the causes of the extreme violence that is evident in events like the Charlie Hebdo assassinations, is likely to be much more effective than declaring "war." Check out how much good the United States has accomplished with its "war" on terror following 9/11. Among other things, we have ....

Who took credit for the Charlie Hebdo attack? Al Qaeda in Yemen. The drone killings we have been perpetuating in Yemen, and lots of other places, thanks to our all-seeing military death planes (equipment that puts the military metaphor into deadly practice), have not brought "peace." To the contrary. Start a "war" and people fight back. When we kill people we determine are the "bad guys," using remote-controlled missiles, "right back at you" is the response. That's how "war" works!

Closer to home, let's really think whether the same principle might not apply.

Turning our police departments into military units is not the "right response" to past incidents of violence and social disorder, and it also sets us up for the "wrong response" to future incidents.

According to television coverage of protests at the Santa Cruz City Council meeting on Tuesday, January 13th, the Council can't reverse its decision to buy a military style armored vehicle for our local police. The reporter doesn't say who she is quoting, but she opines that "the Council's hands are tied." The City has already put in its order for a "Bearcat" armored vehicle, and while that may send the public an undesirable message (a message that our Council thinks that local residents need to be confronted in military style), someone is telling a news reporter that the Council can't change its mind.

There is a short expletive that comes to mind when I hear that assertion. "BS" is the abbreviation. Of course, as we all know, Christmas having just come and gone, you can generally return a purchase if you decide you made a mistake. Worst case, you can "resell" the vehicle to some community that finds the military metaphor acceptable.

In my home town, the Santa Cruz City Council, with essentially NO significant, prior public discussion, backed up the Police Department's request for a military style vehicle.

Once the public learned of this decision, hundreds of citizens turned out to protest, and to urge the Council to reverse its decision. Those who protested thought the military metaphor was the wrong way to go.

Let's be clear, NOTHING would prevent the Council from deciding that it adopted the "wrong response" in buying a Bearcat. I hope the Council comes to that conclusion promptly, and acts accordingly.

Check out that TV report. If you don't think the City is moving towards the militarization of our local police, note that the name "Bearcat" is an acronym. Here is what it stands for:

As I told the City Council in my personal letter: "No armies on our city streets!"