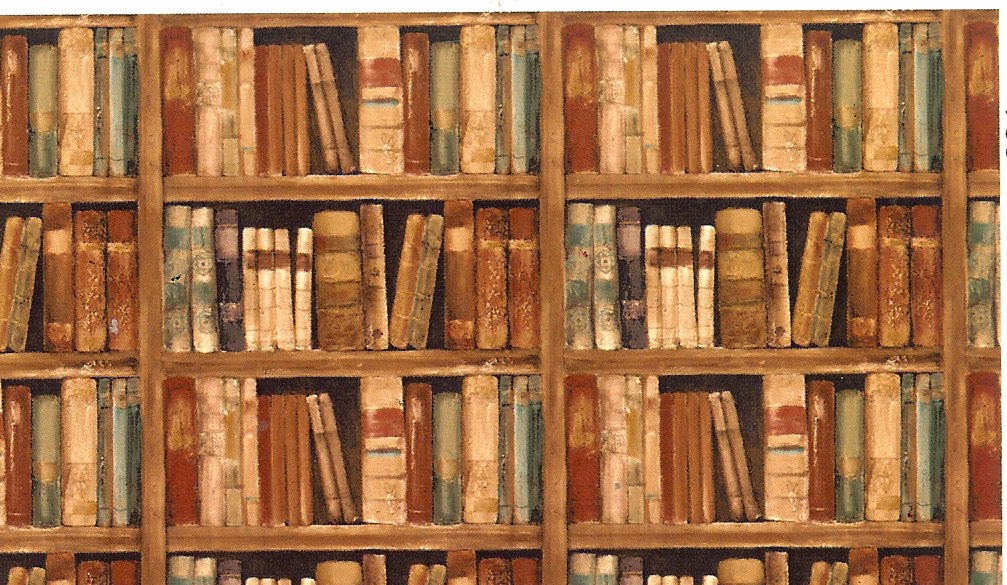 Mark Zuckerberg has come out in favor of books! That was a big news story in the San Francisco Chronicle about ten days ago. Facebook is now sponsoring a Year of Books Project. You can "Like" it by clicking right here. If you want to read an argument that "real" books are better for you than ebooks, here is your link!

A premise of the Chronicle article seems to be that it's actually a news story that "Facebook now likes books." I am a bit surprised at the surprise. I think Facebook has always liked books. I do a fair amount of posting to Facebook, including posting each entry I make into this Two Worlds blog, and that means I do a lot of postings about books. Lots of other people do the same. It's definitely not all about pictures of gourmet meals and cute kitties!

The image above, as a matter of fact, is from the Facebook page of the Year of Books Project. The image below is one that appeared on Facebook sometime ago, by way of my blog:

To Like books, or not to Like books (on Facebook) is not really the question I seek to address today. I want briefly to comment on the first book chosen for the Facebook Year of Books Project. It's The End of Power, by Moisés Naím. Naím self-identifies as "an internationally renowned columnist and commentator on globalization, international politics and economics whose columns are published every Sunday by Spain’s El País, Italy’s La Repubblica and Brazil’s O Globo and reprinted by leading newspapers worldwide." All of these papers self-identify as "global" newspapers.

In his book, Naím defines power as the "ability to direct or prevent the current or future actions of other groups and individuals." It is Naím's contention that this kind of power is becoming a lot harder to come by; it's "decaying," from "boardrooms to battlefields and churches to states." As Naím's title page puts it: "Being in charge isn't what it used to be."

The ability to do something or act in a particular way, especially as a faculty or quality: the power of speech

That means we ALL have "power," and the power we have is more or less what I have been calling "freedom" in some recent postings. Whatever our situation, we all have the power to do something unexpected and new.

To give credit to Naím, he seems to admit this. His book ends with a prediction that new forms of government will soon emerge, and as he says, "it will not be top-down."