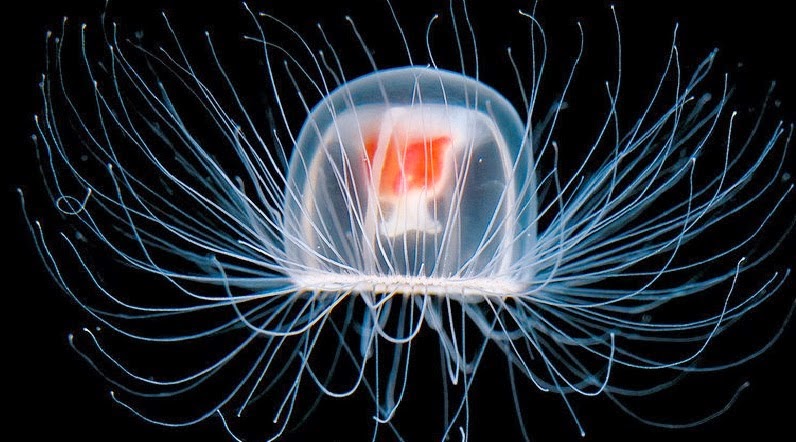 The Hannah Arendt Virtual Book Group, open to contributors to the Hannah Arendt Center For Politics and Humanities at Bard College, is proceeding through a discussion of The Human Condition, one of Arendt's most important philosophical works.

In Chapter I of the book, Arendt makes a distinction between "Eternity" and "Immortality." Eternity exists without reference to human activity, or to the human world. It is, thus, a philosophical concept, related to questions about the ultimate nature of reality, or the Creation, if you'd be willing to let God into the picture, at least hypothetically.

Immortality refers to something quite different: namely, to the possibility that human action might be able to produce something - a human world - that outlives our mortal existence.

Immortality means endurance in time, deathless life on this earth and in this world as it was given, according to Greek understanding, to nature.... Against this background of nature's ever-recurring life ... stood mortal men, the only mortals in an immortal but not eternal universe ...

The mortality of men lies in the fact that individual life, with a recognizable life-story from birth to death, rises out of biological life. This individual life is distinguished from all other things by the rectilinear course of its movement, which, so to speak, cuts through the circular movement of biological life. This is mortality: to move along a rectilinear line in a universe where everything, if it moves at all, moves in a cyclical order.

The task and potential greatness of mortals lie in their ability to produce things - works and deeds and words - which would deserve to be and, at least to a degree, are at home in everlastingness, so that through them mortals could find their place in a cosmos where everything is immortal except themselves.

The World of Nature is cyclical and circular; from death comes life, and all that lives must die, in order for life to continue. We, howevers, mortals all, can create a human world that will outlive our own, individual lives. Our task is to do that, and to create a world that is just, and fair, and beautiful (and that is consistent with the World of Nature, upon which our world depends).

Our human task, which is to seek immortality, is a task we must approach in common. Our distinctive, even heroic, individual acts, which might give our personal name a claim to immortality, can achieve this result only insofar as these individual actions contribute to the creation of a world that will, indeed, outlive the individual human lives that have created it.

We need to appreciate the difference, as we search for meaning in this life.