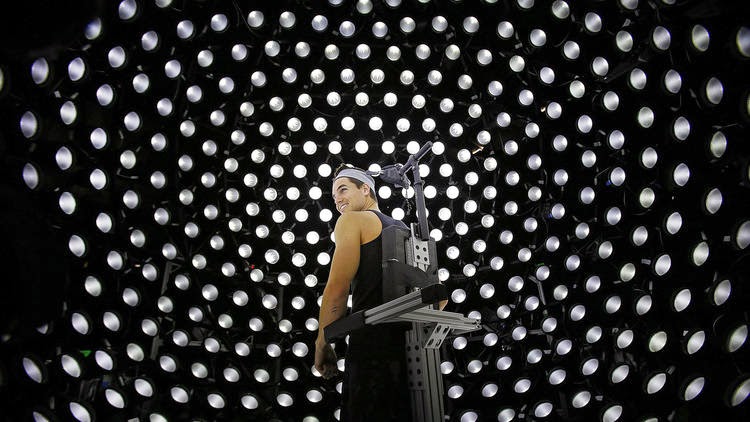 Pictured is Canadian actor Robbie Amell, who plays a superhero in an upcoming television series. The image shows Amell being digitized.

Unwilling to live within the constraints found in the "Natural World," we are creating "Virtual Worlds" in which anything is possible.

Just one word of warning: Those virtual worlds, where superheroes always win, are "fantastic" in more ways than one. Striking, inspiring, energizing.

Ultimately, we depend on that "Natural World," which defines the limits of reality.

"Real" reality is something different from the digitized version.