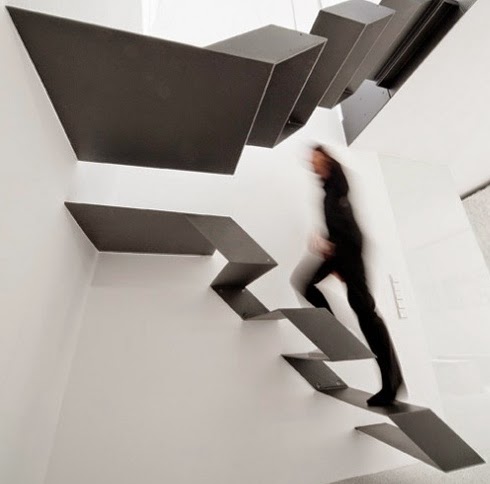 Tracy Strong has written a book called Politics Without Vision: Thinking Without A Banister In The Twentieth Century. Strong is a Distinguished Professor of Political Science at UC San Diego. You can read a short synopsis of his book by clicking the link to the title. Alternatively, you might want to read a brief little article on the book in the weekly blog (Amor Mundi) published by the Hannah Arendt Center.

Strong's title makes reference to "thinking without a banister," which is apparently a phrase from Arendt. It's one I don't recall from my own reading in her works, but it is a concept that is very much consistent with her idea that "surprises" are always to be expected when human possibilities are considered. At any time, we may leap off the stairway of our conventional thinking, revealing some new and unexpected reality.

Here is some discussion from the blog:

"Even though we have lost yardsticks by which to measure, and rules under which to subsume the particular, a being whose essence is a beginning may have enough of origin within himself to understand without preconceived categories and to judge without the set of customary rules which is morality."


Arendt here is speaking of understanding and judging by oneself – without reliance on “preconceived categories.” This is what she meant by “thinking without a banister.” As did Nietzsche—who asked in Thus Spoke Zarathustra, "Have not all hand-rails [banisters] and foot-bridges fallen into the water?” Arendt saw the loss of yardsticks and measures that mark our age as both a crisis and an opportunity.

The question of how we might best respond to violent acts of terrorism is an example of one of the areas where "thinking without banisters" might be of assistance. The conventional ideas of what we should do in the face of violence are not exactly working out as desired. We need to get off that well-ruled stairway that rises (and descends) to disaster, to find some new way to live together, in a world in which mere geographic separation is less and less a workable strategy for dealing with difference. 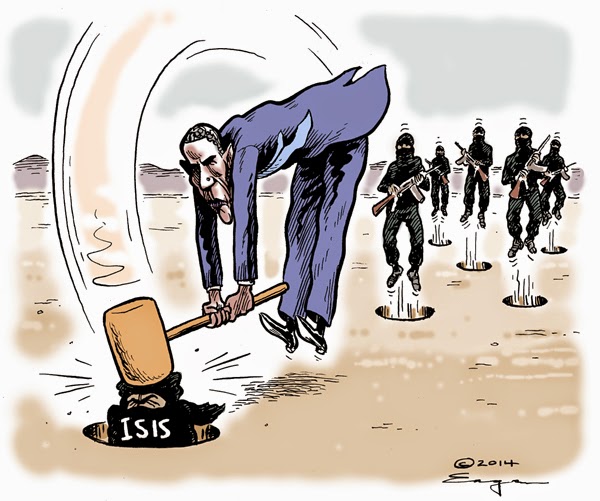