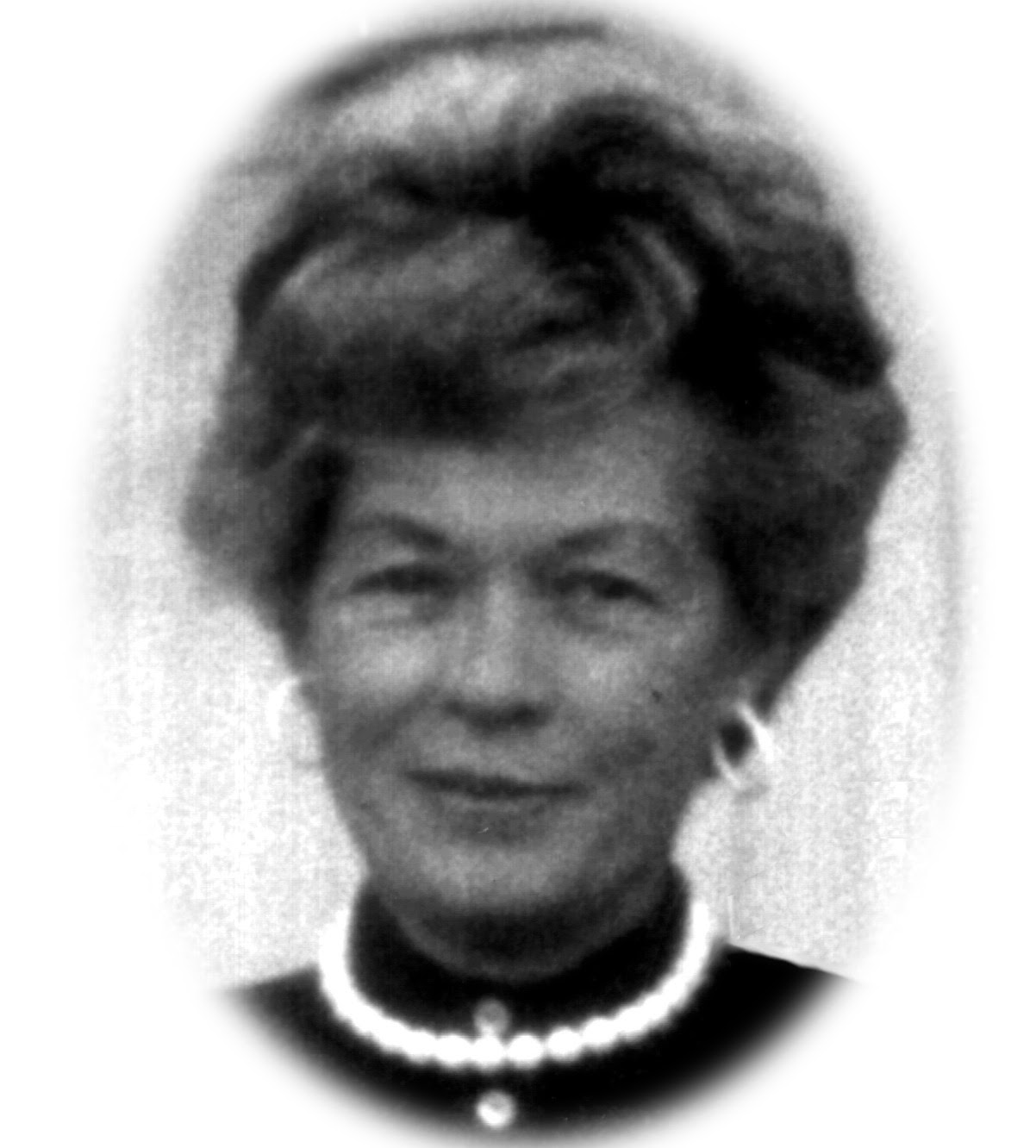 The Nation is the oldest continuously published weekly magazine in the United States, having been founded on July 6, 1865 as a successor to William Lloyd Garrison's Liberator.

Without doubt, The Nation is one of the most reliably "progressive" magazines in the United States. Wikipedia acknowledges The Nation's claim to be "the flagship of the left." I am proud to be both a supporter and a subscriber.

In The Nation's October 6, 2014 issue, Lee Fang has contributed an article titled "War Pundits on Payroll" in the print edition. Good article! No complaints about the substance of Fang's argument. As Fang says, those "war pundits" who are advising Congress and the public on how important it is to invade, bomb, and otherwise destroy all those enemies of freedom that seem to exist almost everywhere are actually operating on the profit motive.

It turns out, as Fang reveals, that most of these retired generals, admirals, and similar military types are very often pulling down big bucks as paid consultants to the war contractors who sell all the equipment that is used in the wars that the pundits are supporting. I think Fang is on to something. We ought to be onto these guys, too.

However, as much as I liked Fang's article, I can't help but channel some advice from my Mom, Alma Bracken Patton. My Mom was born in 1917, and is no longer able to chime in on this topic herself, but I know what she would say - and I agree with her.

In his otherwise excellent article, Fang repeatedly refers to "defense" contractors and the "defense" industry.

My Mom was around when it happened, in 1949, and she pointed out all the time that almost as soon as World War II was over, the "War Department" was renamed the "Defense Department," and with that name change, we have been in wars ever since.

We can't afford to cede the term "defense." We had, and still have a "WAR" Department, "WAR" contractors, and a "WAR" industry.

My Mom didn't pick up this insight from George Orwell. She figured this one out on her own.

We'd all better figure it out, too, and call it like it is.

DEFENSE contractors are WAR contractors. Bob Dylan called them the "Masters of War." Some people call them WAR mongers.

Thanks, Mom! I still remember what you said.

I will try to get the word to Lee Fang. I am looking for some more great reporting from him. Properly denominated!!