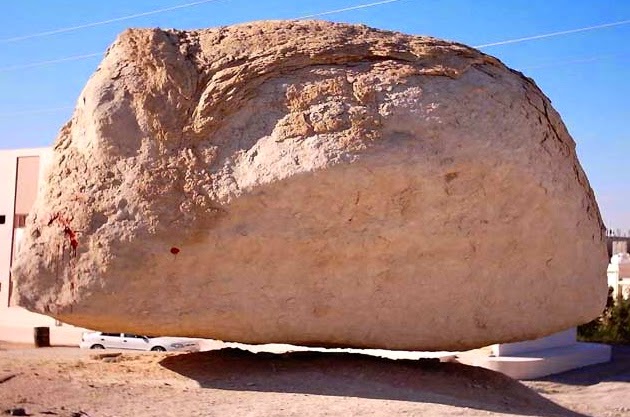 Roger Berkowitz, the Academic Director of The Hannah Arendt Center For Politics and Humanities at Bard College, has written an essay titled "Does The President Matter?"

He concludes his discussion this way:


Look at the Mall in Washington: the Washington monument honors our first President, the Jefferson Memorial, the Lincoln Memorial, the Memorial to Franklin Delano Roosevelt. There is not a monument to any president since FDR. And yet, just 2 years ago we dedicated the Martin Luther King Memorial. It doesn't seem like an accident that the leaders of the Civil Rights Movement were not politicians. Our leaders today do not gravitate to the presidency. The presidency does not attract leaders. Bold leaders today are not the people running for office.

Yet, people crave what used to be called a statesman. To ask: "Does the President Matter?" is to ask: might a president, might a political leader, be able to transform our nation, to restore the dignity and meaning of politics? It is to ask, in other words, for a miracle.

At the end of her essay, "What is Freedom?", Hannah Arendt said this about the importance of miracles in politics:

"Hence it is not in the least superstitious, it is even a counsel of realism, to look for the unforeseeable and unpredictable, to be prepared for and to expect “miracles” in the political realm. And the more heavily the scales are weighted in favor of disaster, the more miraculous will the deed done in freedom appear. It is men who perform miracles—men who because they have received the twofold gift of freedom and action can establish a reality of their own."


Arendt did not suggest we wait around until God produces the miracle. We shouldn't either!

If we need a miracle, we have to do it!