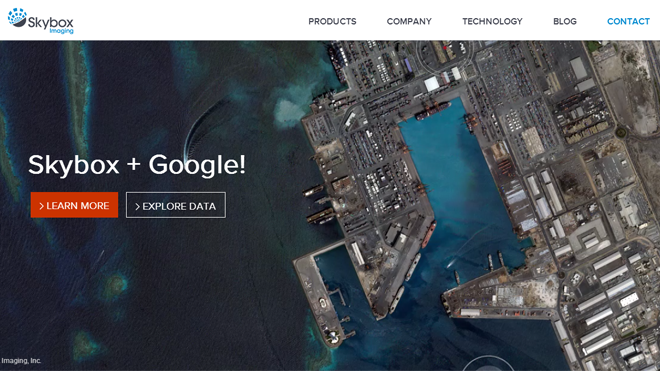 Sky Box is in the business of developing satellite imagery, but Sky Box is really after "knowledge." Satellite imagery is only the means to an end. Google just bought Sky Box, and that means that "by 2016 or so,"  Google will have access to "full images of the Earth twice a day." Sky Box is promising a resolution that until recently was "illegal to sell commercially." You can read more on this topic right here.

Guess we are going to have to start redefining privacy! And here's my question: who gets to decide where to point the cameras?

Knowledge is power, said Francis Bacon, so maybe we should make sure that such power will be accessible to us all.

Wouldn't that be democratic?