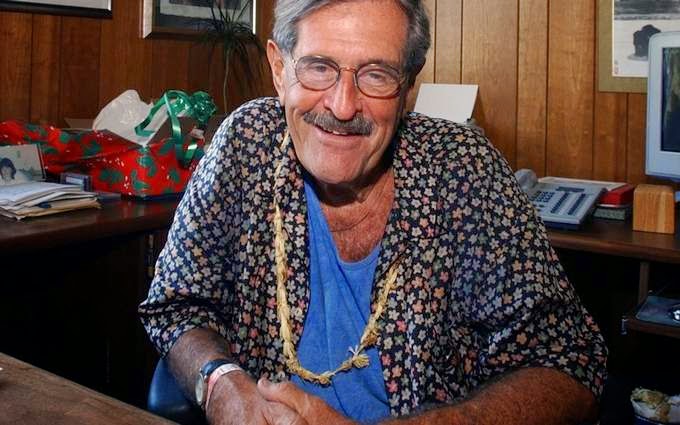 John Vasconcellos, who was sometimes called "Vasco" by friends and acquaintances, died on May 24, 2014. He was eighty-two years old.

Vasconcellos served for thirty-eight years in the California State Legislature, which calculates out as sixty-two percent of his adult life. He was deeply committed to the value of "politics," and after he retired from the Legislature John spent a good bit of his time promoting what he called the "Politics of Trust."

Here's a brief excerpt from the Politics of Trust Website:

Only politics can marshal the great forces of a society, public and private, to accomplish the greatest good works. But it can only do that if politics works.

In a thriving democracy, government doesn’t rule, it empowers. In a healthy democracy, the people mostly rule themselves.

I think John was right that only politics can mobilize the creative forces of human communities to achieve great things. We live in a "political world."

For those who would like to honor a stalwart campaigner for an effective and empowering politics, please be advised that memorial services for John Vasconcellos will be held on Saturday, June 21, 2014 at 9:00 a.m. at the Mission Church at Santa Clara University.

John requested that in lieu of flowers or other gestures in honor of him, that donations be made to the De Anza College Institute for Community and Civic Engagement, in care of the Foothill De Anza Community College Foundation, 21250 Stevens Creek Boulevard, Cupertino, CA 95014.